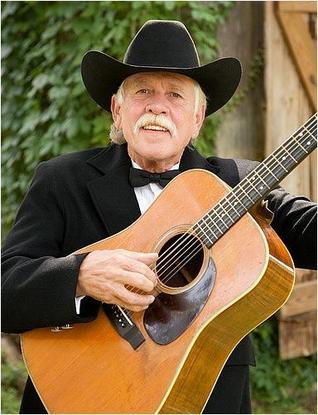 Singer, songwriter, Poet Laureate, and the author of the Texas Trilogy, Steven Fromholz passed away Sunday afternoon (1-19) according to the Texas Music Chart. He was 68.

Fromholz was killed at the Flying B Ranch near Eldorado, about 40 miles south of San Angelo while preparing to go on a wild hog hunt. While moving a gun from one vehicle to another, the firearm fell to the ground because the lower portion of its case was unzipped, and the gun discharged, injuring Fromholz who later died at an Eldorado hospital.

Born in Temple, Texas on June 8, 1945, Fromholz rose to become a towering figure of words and music in his home state of Texas, and amongst his famous music friends. He wrote the song “I’d Have To Be Crazy” made popular by Willie Nelson, and also had songs recorded by Jerry Jeff Walker, Lyle Lovett, and John Denver amongst others.

Fromholz was also an actor, a playwright, a producer, and a poet; most notably being named the Poet Laureate of the State of Texas in 2007 by the Texas State Legislature. He was the author of several books, and a respected man of letters, leaving behind an indelible legacy of both chronicling and canonizing the unique experience of being a Texan.

Steve Fromholz started out in music after serving in the Navy in the 1960’s. His first band was called Frummox with Dan McCrimmon, and Fromholz also played with Stephen Stills and Rick Roberts before pursuing a solo career. He once worked with Mike Nesmith of the Monkees and his label Countryside Records. 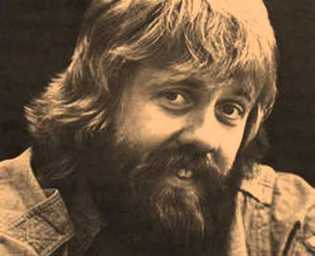 Fromholz was one of the members of The Folk Music Club—an organization founded on the campus of the University of North Texas in Denton, and included other notable members Ray Wylie Hubbard, Michael Martin Murphy, and co-founder of the Armadillo World Headquarters, Eddie Wilson. Fromholz once served as President of the distinguished club that is given credit for inspiring such Texas music institutions as Austin City Limits and South by Southwest.

His hard-to-find, definitive album Here to There is considered a classic of Texas country music, despite it’s out-of-print status. It includes his signature work called “The Texas Trilogy”—a three song opus that went on to define his career. It inspired a book by Craig D. Hillis and Bruce Jordan, and Fromholz penned his own Texas Trilogy book later as well.

Fromholz was heavily featured in Jan Reed’s book on the formation of the Texas music scene, The Improbable Rise of Redneck Rock. He had the best stories, and was blessed with a knack knack for telling them like nobody else.

Steve Fromholz was an entertainer, a historian, a brilliant orator, and most importantly, a proud and noble Texan.