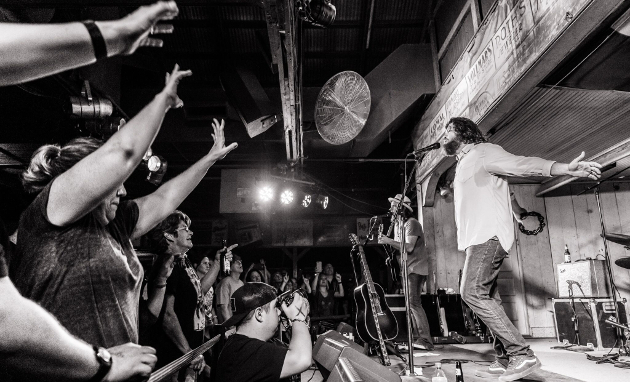 For over 12 years, Uncle Lucius was Texas music’s resident jam band, adding that necessary bit of groove, soul, and looseness to make the scene that much more diverse and infectious. They embodied the spirit of Austin, TX where they were based, and they did so better than most. And now like so many of Austin’s disappearing music institutions, Uncle Lucius is gone.

In September of 2017, frontman and founder Kevin Galloway announced his departure from the band, which meant the end of Uncle Lucius.

“12 years, five vans, 4 studio albums, countless miles, and friendships forged in fire, a lifetime of lessons and positive experiences,” Kevin Galloway said announcing his decision. “I’m forever grateful. I have no regrets. I’m moving on. To the fans … thank you for your belief and support. To the band … thank you for teaching me to be just one part of the whole.”

Kevin Galloway moved from east Texas as a former banker and music minister to make the most of the Austin music experience, and ultimately formed the band that would tour harder and farther than many, flirt with ideas of stardom in Nashville, and released their final record via Thirty Tigers called The Light in 2015. On this 12-year journey, Kevin Galloway was joined by Mike Carpenter from Houston on guitar, Josh Greco of San Antonio on drums, Jonny “Keys” Grossman from Lexington, Kentucky, and Nigel Frye from Tulsa, who was later replaced by Johann Valles on bass.

On Friday, March 23rd, Uncle Lucius played their final show after an extended farewell tour, which concluded as a two-night stint at the historic Gruene Hall in central Texas. Lew Card opened the show, and then musical mayhem ensured to the packed house of Uncle Lucius revelers.

Uncle Lucius is gone, but their music remains, and so will their legacy like a permanent footprint on the sound of Austin and Texas. 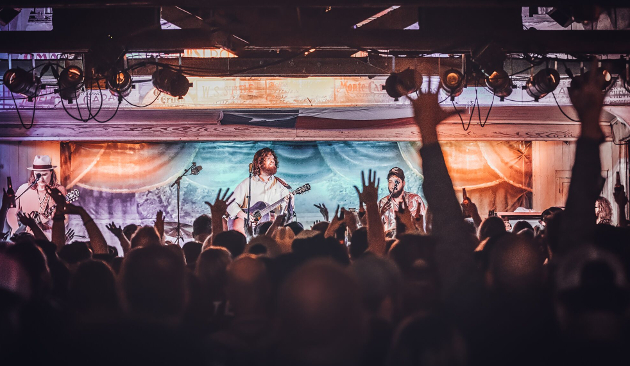 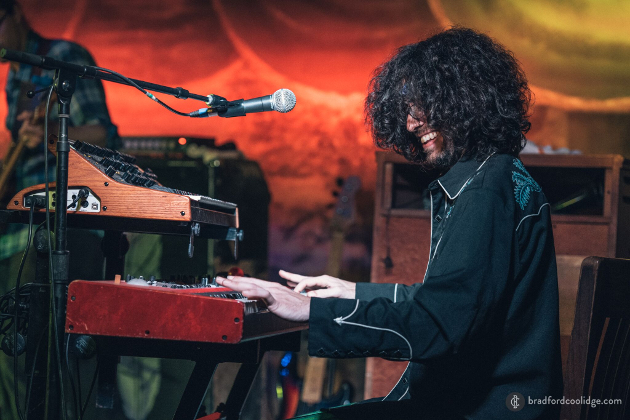 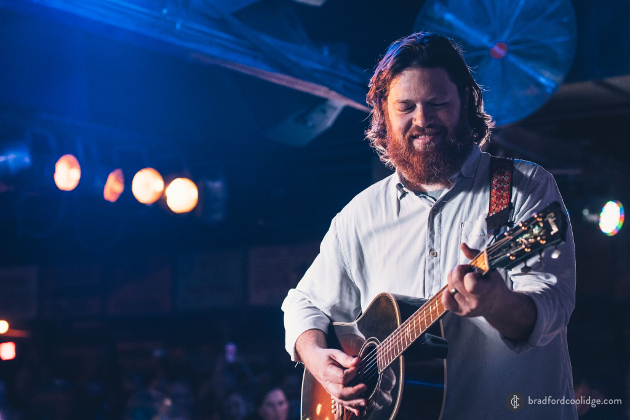 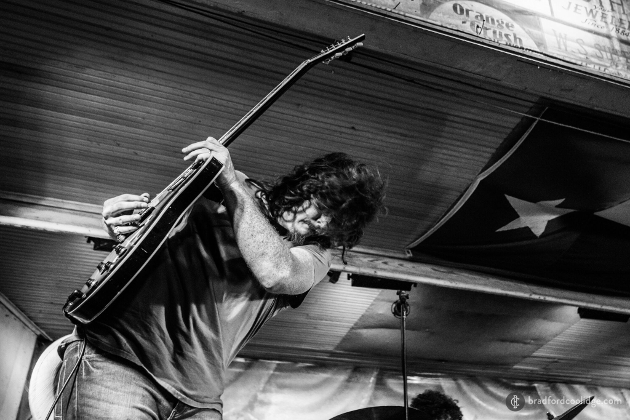 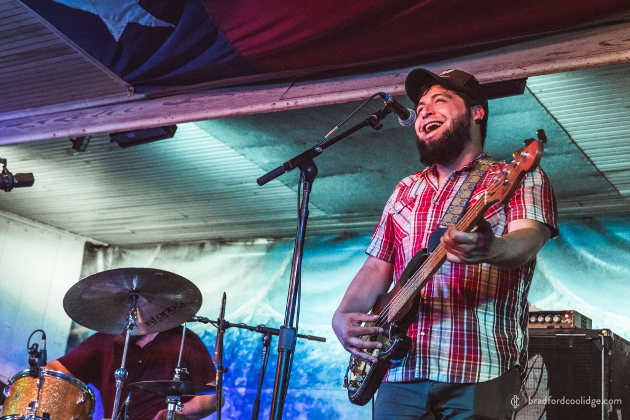