Benefiting The Young Texans Against Cancer, the 10th Annual Lone Star Jam held forth at the rodeo grounds in Austin, TX over Memorial Day weekend, May 26th and 27th. Previously held at Austin’s Waterloo Park, as well as the grounds of the LBJ Library on the University of Texas campus, the new, bigger grounds facilitated the crowd of Texas music fans who descended to hear music from headliners such as Reckless Kelley, Gary Allan, The Randy Rogers Band, and Stoney LaRue, with plenty of space and ample parking.

Early arrivals also took in sets from some of the best emerging acts in Texas music, like Randall King, whose just-released self-titled traditional country album has listeners going crazy, Mike and the Moonpies whose Steak Night at the Prairie Rose is many country fans’ favorite so far in 2018, and artists like Dalton Domino and Flatland Cavalry, who fans hope to be hearing new music from soon.

Memorial Day weekend was very hot even by Central Texas standards, and for much of the day attendees hung out in the shade provided by large tents in the festival’s outfield. But by the time the sun went down and the headliners took the stage it was packed front to back, with thousands of fans singing along to their favorite artists. As one of many annual events in the Texas scene, attending the Lone Star Jam illustrates just how large and dedicated the Texas music movement has become, completely independent of the doings of Nashville and the mainstream of the country genre.

Saving Country Music braved the heat to take in the festivities and snap a few photos. Thanks to photographer Brad Coolidge for selected photos. He can can be found on Instagram and Twitter. Apologies to performers not mentioned or pictured. 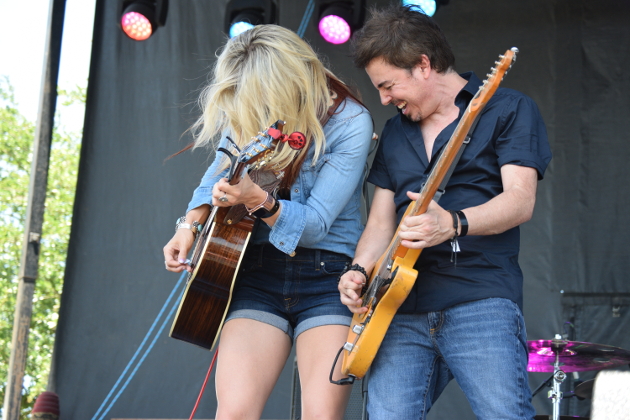 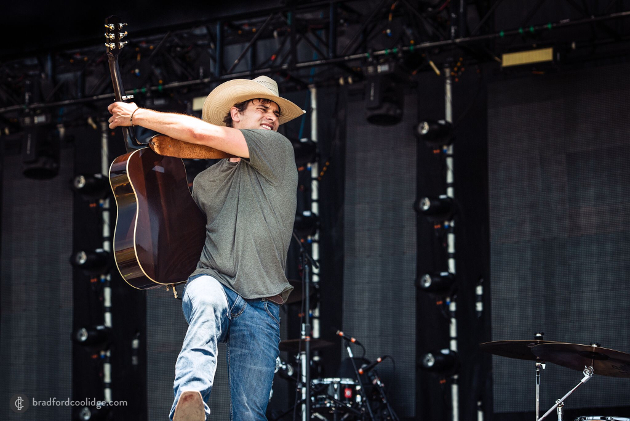 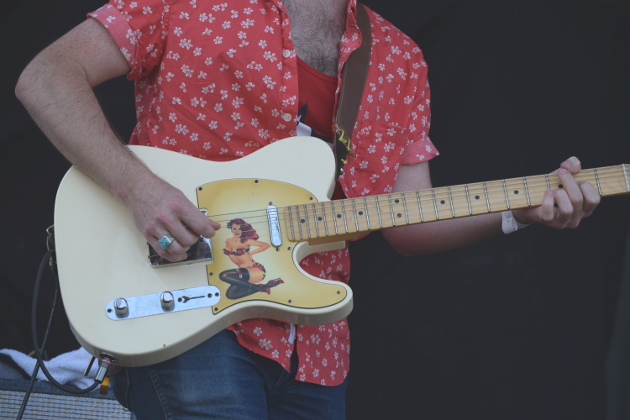 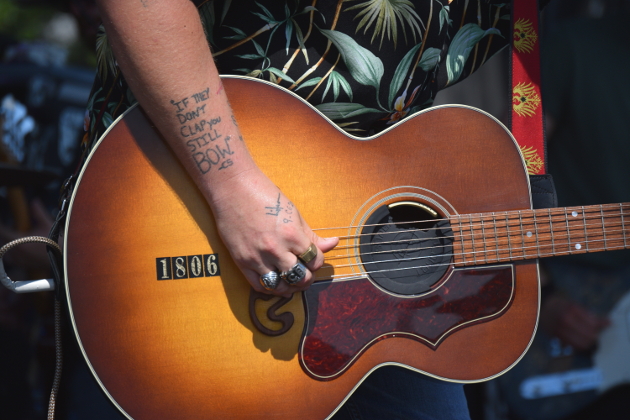 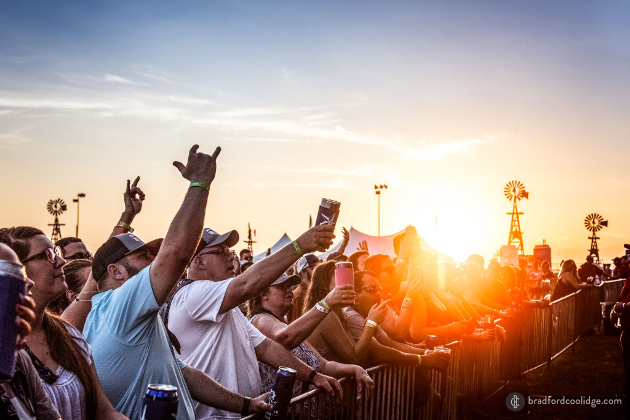 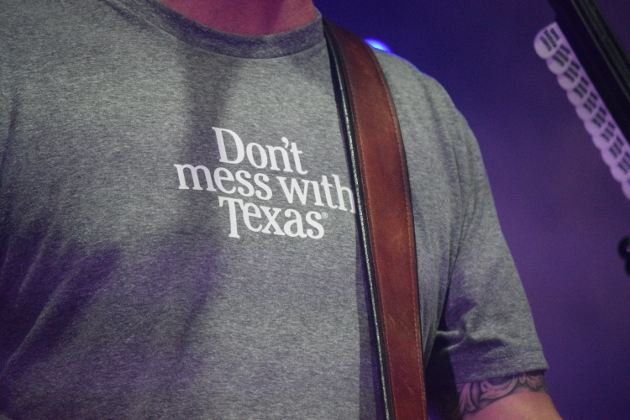