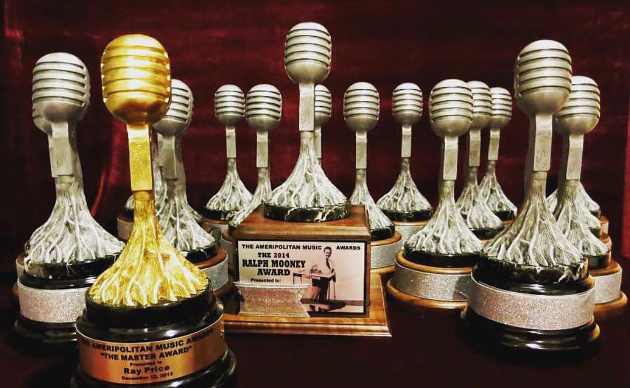 The 6th Annual Ameripolitan Awards will be transpiring on Monday, February 25th, 2019 in Memphis, Tennessee at the Guesthouse at Graceland, and once again the organization has ramped up the festivities surrounding the annual gathering of authentic roots musicians. With 50 acts playing over four total days involving six separate venues, it’s become like its own festival, with many opportunities to see your favorite performers with a prominent roots influence.

But that’s not all. If you come for the extended Ameripolitan experience, you get to see artists such as Pat Reedy, Whitney Rose, Tommy Ash, Rosie Flores, Zephaniah OHora, Jesse Daniel, Cheryl Deserée, Brennen Leigh, Dallas Moore, and many more.

Starting Friday, February 22nd, showcases will be happening at venues throughout the city, including Dale Watson’s own Chicken S#!t Bingo at Club 152 on Sunday afternoon, and a tribute to Cindy Walker Monday at the Rock ‘n Roll Cafe hosted by Teri Joyce and featuring a dozen women reprising the songs of the Country Music Hall of Famer.

To see all of the nominees for the 2019 Ameripolitan Awards, CLICK HERE. To find out more information and to purchase tickets, go to ameripolitan.com . 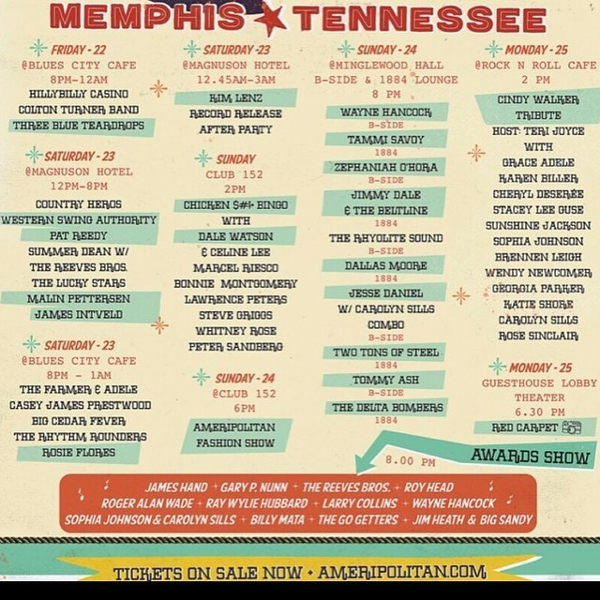