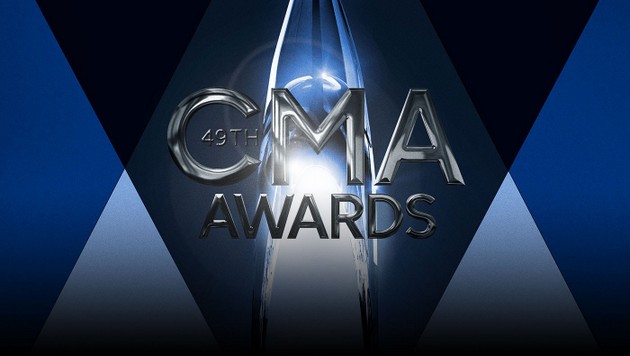 ” Where: The Bridgestone Arena, Nashville, TN.

” More classic country than you think. Usually you have to squint and focus hard to find anything that could be considered classic country on the CMA Awards. This year going in, we already know there will be two classic country performances, and that doesn’t include unannounced songs or surprise guests. Hank Williams Jr. will lead off the show with a new version of Waylon Jennings’ “Are You Ready For The Country” with Eric Church (read more). The song was original written and performed by Neil Young. Then later Chris Stapleton will perform “Tennessee Whiskey” originally recorded by David Allan Coe and written by Dean Dillon (read more).

” Emphasis on women. With all the “tomato” talk in country music in 2015, it appears the CMA’s have made a concerted effort to make sure women don’t get forgotten in the festivities like in previous years. The female performers were announced first, and there’s quite a few of them this year, including Kacey Musgraves and Maddie & Tae. The next question will be is if some only receive 30-scond slots to sing the hook of their song heading into commercial, or will be given a full 2 to 3-minute performance.

” Critics favorite Chris Stapleton is up for three awards. Though he must be considered an underdog in all three categories, there is sufficient buzz going into the night had he could be a quality Dark Horse pick for Album of the Year. Any Stapleton win could symbolize the coming of a diametric shift for country music.

” The end of the Miranda Lambert / Blake Shelton reign? The now divorced couple has won five of the last five Male and Female Vocalist of the Year awards respectively. Though Miranda still has to be considered a front runner, this may be the end of the road for Blake. This will be an interesting development, as will watching the interaction of the two at the awards. Expect the camera to favor these two all night (read more).

” Hank Williams Jr. will lead off the awards with a rendition of “Are You Ready For The Country” written by Neil Young, and later recorded by Waylon Jennings. He will be joined by Eric Church.

” Chris Stapleton will be joined by Justin Timberlake on stage. The two will perform Justin’s “Drink You Away” and Stapleton’s “Tennessee Whiskey”

” Thomas Rhett will collaborate with Fall Out Boy. It will be a combination of Rhett’s song “Crash and Burn,” and Fall Out Boy’s song “Uma Thurman.”

“Like a Wrecking Ball”
Eric Church and Casey Beathard

“Something in the Water”
Carrie Underwood
Directed by Raj Kapoor