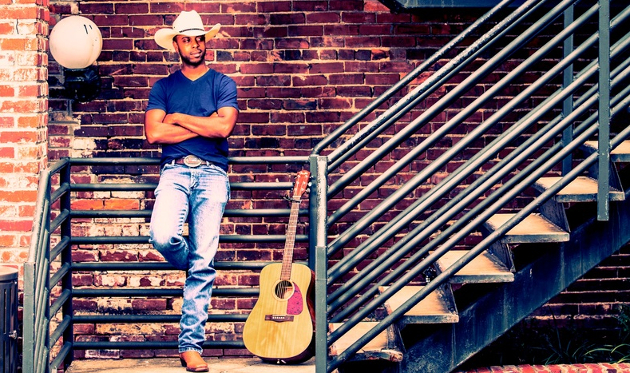 Before we get too deep into the business of dissecting this record, let’s first dispense with the giant elephant in the room—that it is a very rare, curious anomaly to have an individual like Aaron Vance in the country music world because he’s one of those minorities of country artists … who actually plays authentic country music.

Aaron Vance was born on Christmas Day as the son of a preacher man. So from an early age, the Mississippi native would spend Sunday’s singing in pews, and was forced to move often as his father traversed the South leading new congregations. The churches of Mississippi, and Vance’s truck-driving grandfather who listened to Hank Williams and George Jones while a young Aaron would ride shotgun inspired Vance’s traditional-leaning love for country music. Always the new kid, and always a rare bird due to his love for older country, Aaron had to learn both self-reliance, and sticking to who you are from an early age.

Whenever you find an artist who doesn’t fit in the stereotypical mold of what we expect certain music artists to be, that’s when you know you’ve found someone with true passion because they’ve had to overcome those stereotypes and sideways glances when it might be easier to just fold and move on to something else. 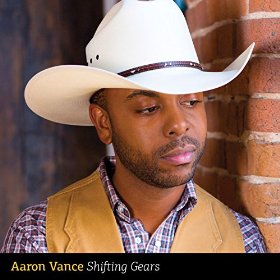 Aaron Vance has that passion, and it comes through in his music. He’s not new to country music, even if he’s new to you. Shifting Gears is Vance’s third release since 2012, and arguably his most traditional. Where his early records featured a full range of electric country music production, Shifting Gears is a stripped down affair, with the primary instrumentation being acoustic guitar, fiddle, harmonica, and bass. No drums or electric guitar make it on this record. And you might also regard it has Aaron Vance’s most personal work to date, specifically with the title track which is written directly from Vance’s vantage and narrative.

Vance has been on the radar of Saving Country Music for a while, and his music has always been really enjoyable to listen to from a true country fan’s perspective. But the one concern was that Aaron was maybe a little too passionate about old country songs, and instead of putting his own personal stamp on the music, was more about interpreting songs and themes in country that he loved in a new manner. Aaron Vance is a great singer, has good structure and great melodies to songs that he writes himself. But what is it that separates him from the music we’ve already heard in country before?

Shifting Gears, though a really enticing record that doesn’t take any time to warm up to and immediately delivers that pure country enjoyment, has songs like “Nighttime Is the Right Time,” which is very similar to the song of the same title from Ray Charles. Same can be said for “Good Lord Willing,” which makes use of the oft called-upon “If the good Lord’s willing and the creek don’t rise” line in country. These songs are easily to love because the sentiments are timeless and Vance’s interpretation is solid, but they don’t hold the type of originality you look for to denote country music that’s not just good, but great.

Yet that’s where the title track of this record comes in, and Aaron Vance proves he’s capable of pulling from his personal story, which is where you find the best inspiration for songwriting that results in not just the tapping of toes, but a real engagement with the audience. Even if listeners can’t identify specifically with the story, they identify that the story is something real and personal, and it give the song that extra bit of soul and interest to turn a good song great. The song “Shifting Gears” proves Aaron Vance has the capability of being a more original and engaging songwriter, he just needs to develop that part of his music to go along with all the really fun songs that take a new twist on older themes.

It’s great to see performers like Aaron Vance playing country music. Because we need those minority artists … you know, those that actually have the gall to play actual country music … keeping the roots deep and the spirit alive.