Billy Joe Shaver in Hospital Due to Heart Issue 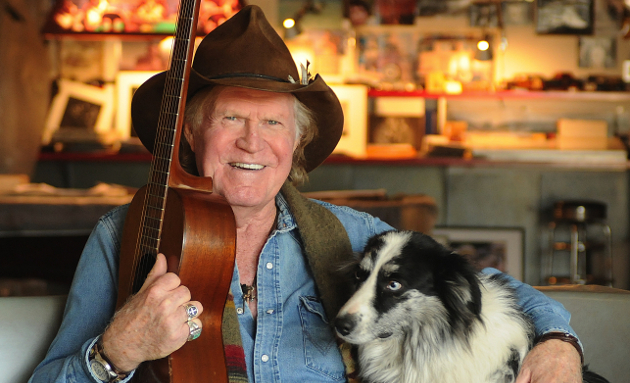 Country music songwriting legend and performer Billy Joe Shaver has been forced to cancel his show Friday evening (4-14) at Riley’s Tavern in Hunter, TX near New Braunfels, as well as Saturday night’s (4-15) show at Love & War in Lindale, TX near Tyler, due to a heart issue. Shaver is currently in the hospital. This is the news from Billy Joe’s guitar player and tour manager Jeremy Lynn Woodall.

“Yall pray for Billy Joe,” Woodall posted Friday afternoon. “Hes been admitted to the hospital regarding his heart. Tonight and tomorrows shows will be rescheduled. Our sincerest apology.”

Woodall later added, “Hes okay…. nothing to get worried about, but tonight and tomorrows shows will be rescheduled.”

Saving Country Music has reached out to Billy Joe Shaver’s publicist to attempt to get more information on Shaver’s condition.

The 77-year-old has suffered health ailments over the last few years, including issues with his shoulder, knees, and hip, but continues to tour regularly, though occasionally having to postpone or cancel shows due to health concerns. In May of 2016, Billy Joe Shaver fell ill and was in the hospital as well, but was able to make a full recovery and resume touring despite death rumors that swirled around the incident.

““I was on my deathbed for two days,” Shaver said at the time. “I came back to kick some more ass.”

Born in Corsicana, TX and currently residing near Waco, Billy Joe Shaver became famous after Waylon Jennings cut an entire record of his songs called Honky Tonk Heroes in 1973. Since then, Billy Joe Shaver songs have been covered by countless country music artists over multiple generations, and he remains one of the most revered songwriters in country music, and one of the last living links to country’s Outlaw era. His latest record Long In The Tooth was released in 2014, and became his highest-charting record ever.