Christmastime in Gruene, TX with The Mavericks 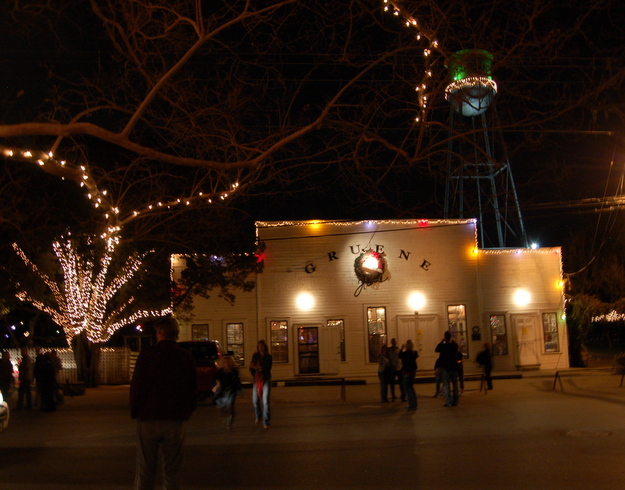 You really don’t ever need a good excuse to head down to the little hamlet called Gruene (pronounced “green”) that’s nestled just outside of New Braunsfels in central Texas, which is now the home of the oldest of the historic Texas dance halls, Gruene Hall. The pull of the place, how time slows down and the appreciation of living rises once you enter its little old-town setting, is reason enough to rearrange plans to seek some R&R within its homely confines. But when you add the regalia that is unfurled in Gruene around the holidays, and a two-night stop by the world class country band The Mavericks on the 18th and 19th of December as entertainment, making time for a Gruene Hall trek becomes a top priority.

Watching The Mavericks take the humble, but prestigious Gruene Hall stage, you have to remind yourself that at one time The Mavericks were the biggest group in country music, taking home the Vocal Group of the Year from both the CMA and ACM in 1995. At the same time, this is in no shape or form a band on the skids, or one riding off of their past glory days. The Mavericks feel as relevant and as fresh as they ever have. Raul Malo has the visage and voice of a superstar that’s slowly morphing into a downright legend, and is flanked by world-class musicians making up the Mavericks front lineup. The Mavericks also carry along a two piece horn section and a full-time accordion player to make it one the most full-sounding live experiences in country music this side of Lyle Lovett’s large band.

The diversity of influences that go into The Mavericks’ unique sound were on display from the very beginning. As the band took the stage, the sound of the ascending “Zorba The Greek” tune played over the house speakers, whipping the crowd into a frenzy while The Mavericks quickly took their spots and lit into three choice cuts from their excellent comeback album In Time to start off a set that stretched over two hours.

One focal point of interest in experiencing The Mavericks live was to see if and how they could match the deft vocal performance on In Time that captures such seamless harmonies on many of its songs that it seems unattainable without the aid of studio magic. Raul Malo is no doubt the rock and heart of The Mavericks, but the addition of guitar player Eddie Perez, who was Dwight Yoakam’s long-time touring guitar player before joining the band, is really what has allowed The Mavericks to give up nothing, and continue to grow in their nearly 25-year existence. From his masterful guitar work to his superhero-like ability to follow Raul Malo wherever he may go vocally, Eddie Perez is 1A to Raul in the Mavericks, with long-time rhythm guitarist Robert Reynolds and keys player Jerry Dale McFadden affording the buoyant vitality that makes The Mavericks’ sound so infectious, and drummer Paul Deacon holding the whole thing together and giving the The Mavericks their communicable groove.

The Mavericks mostly stuck close to their new material with a few of the older, more well-known songs thrown in as well, but some notable, customized songs added to the set appropriate to the time and setting were an excellent version of Merle Haggard’s “Okie From Muskogee” that seemed to be a complete oddball pick, yet totally perfect at the same time, and two songs in tribute to the recently-passed Ray Price that Malo regarded from the stage as the greatest country music singer in his estimation. And at the beginning of the encore, Raul Malo came out by himself, and regaled the crowd with a couple of Christmas carols. “I’ll Be Home For Christmas” with simply Malo and a guitar was sensational, and then the accordion player came out to accompany Raul on a splendid version of “Silent Night” (see video below).

The Mavericks have always existed in sort of a strange offshoot of the country music world, never really fitting in perfectly, but including so much talent that country music would be a fool not to embrace their sound. Big Machine Records owner Scott Borchetta spied this, and took a chance on a band well outside the mainstream that hadn’t released a studio album in a decade. But there’s something about Raul Malo and The Mavericks that makes you feel like it’s only a matter of time before the rest of the world catches on to what they have been missing, and the legacy of this band rises to become nothing short of legendary. 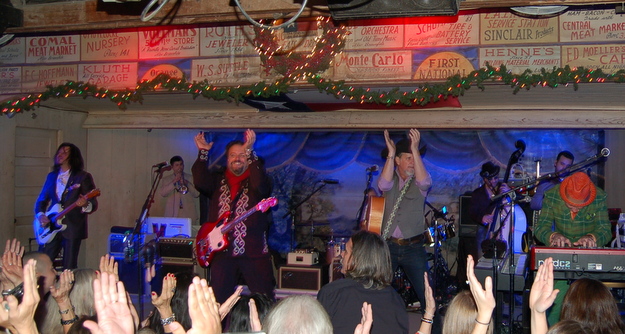 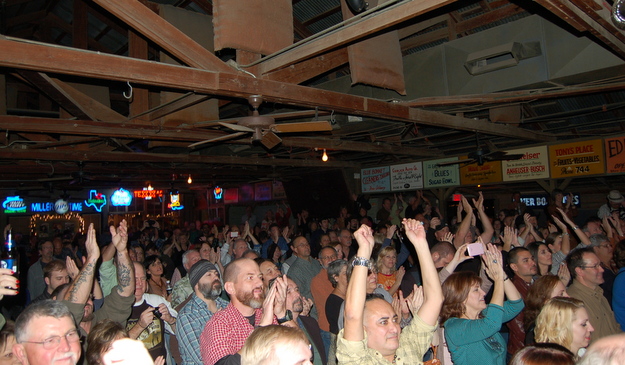 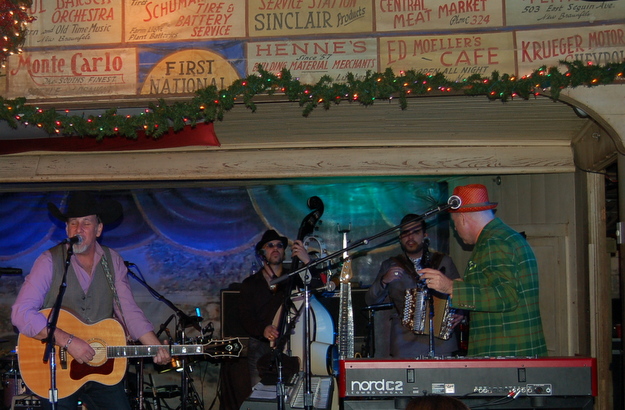 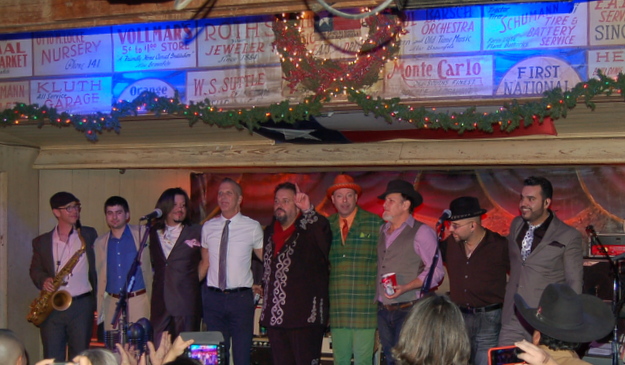 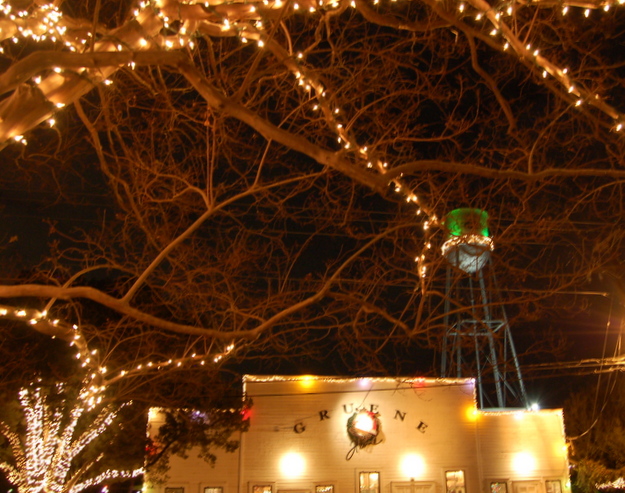