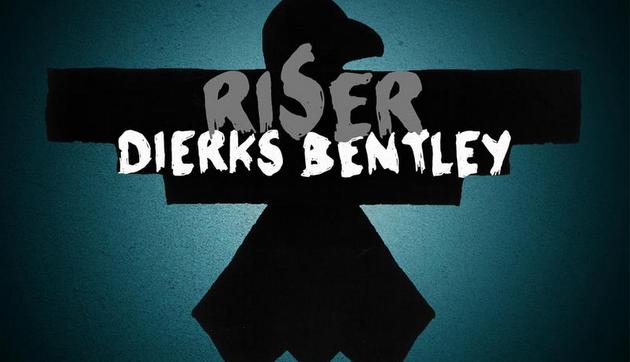 When it comes to mainstream country, there’s not many good guys left. They’ve either been aged out, shuffled along, they sold out to stay hip, or they’ve been otherwise marginalized to where you don’t hear about them anymore. And there doesn’t seem to be very many new good guys in the pipeline to replenish the ones we’ve lost, while the promising ones tend to turn to the dark side more often than not.

And then there’s Dierks Bentley.

Sure, if you sign on as a Dierks Bentley fan, you’re going to have to endure some lumps. He’s going to put out a few radio singles per project that are likely to make you wince, and he’s going to get caught with his baseball cap pulled backwards, rubbing elbows with the new school country crowd at award shows and such. But you’re willing to let that stuff slide because Dierks is one of the very last mainstream country males that consistently offers any type of balance and depth to the country music mainstream format.

And no, Dierks is not one of these artists where you tell yourself he’s good just because he’s not as bad as everyone else. On virtually every project, there’s going to be songs that would pass for offerings of artistic substance even under the nose of the hoity toity Americana crowd. He’s also done projects like 2010’s bluegrass-inspired Up On The Ridge that earned him additional brownie points with discerning music fans, while his off-the-stage persona is one of the few things in country music that a positive consensus can be built around.

Even the radio hit singles he does release aren’t going to be anywhere near the level of the genre’s worst offenses, and he’s never gone in the direction of releasing country rap or heavily-digitized EDM-inspired awfulness for his fans to fight through. Even if you don’t like Dierk’s music, it’s hard to not finger him as one of the few dudes left on country radio country that has been able to hold on to his true self. 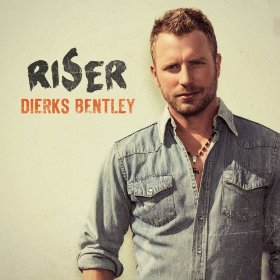 Unfortunately though, as you can expect from a Dierks release, a few of the songs didn’t get the memo, namely the silly “Drunk On A Plane” that probably won’t even be well suited for radio, and the very checklist happy “Sounds of Summer”. “Pretty Girls” and “Back Porch” are also somewhat unfortunate, and I can’t be the only one that noticed the similarities between the album’s first single “Bourbon in Kentucky” and Tom Petty’s “Two Gunslingers”. But once you sweep those things aside (I actually think Bourbon in Kentucky is quite strong despite the similarity), you have a pretty accessible and substantive mainstream progressive country project, setting the bar high for his contemporaries.

“Bourbon in Kentucky” with vocal contributions from Kacey Musgraves is an aching, tension-filled, finely-tooled song that successfully conveys its desired sense of heartbreak in a way that is both accessible and smart. “Say You Do,” “I Hold On,” “Here On Earth,” and “Hurt Somebody” are all high quality Riser offerings, all showing an elevated game from Dierks compared to his country male counterparts. “Damn These Dreams” is the album’s lone subdued moment, and the sea change works well in relating a story that comes across as very personal to Dierks. And the title track, though the lyrics are a little gimmicky at moments, is saved by the smart production; something that graces this project throughout.