Forget The Headliners, The 2015 Stagecoach Lineup is a Great Study in Who to Watch in Country 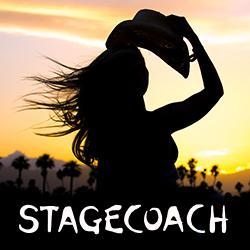 The Stagecoach Festival in Indio, California just announced their 2016 lineup, and like every year, it’s a good barometer and case study into the artist trends occurring in country music, both popular and independent. A cousin of the massive all-genre Coachella Festival, which usually transpires the following weekend, Stagecoach is a big mainstream festival, yet is operated by AEG as opposed to LiveNation. It was founded on a strong philosophy of cross pollination of artists and influences, and focusing not just on the big names and under cards of America’s major labels, but the big names and up-and-comers in the independent space.

Some independent country fans love to harp on whose name is in the biggest font in the headliner positions, but the names Stagecoach invites each year to fill out the roster gives you great hope for the future of country, and tells you who to look out for in the coming months and years, this year especially.

And Americana is well represented with Langhorne Slim and the Law, Sam Outlaw, Amanda Shires, The Deslodes, and William Elliot Whitmore.

And that’s just the start. The most fun part about studying the Stagecoach lineup is discovering someone you didn’t know about before. Even if you can’t make it to Indio April 29th through May 1st, just dissecting the poster is a great way to get turned on to some great music, and to see who is coming up in country. So let your eyes gloss over Luke Bryan and Sam Hunt, and focus on the names who just received a boost for being right beside them. 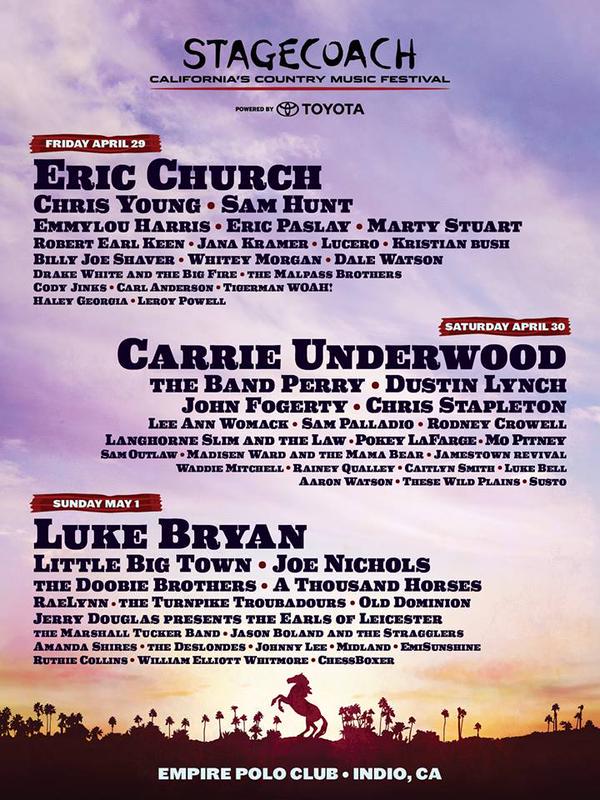