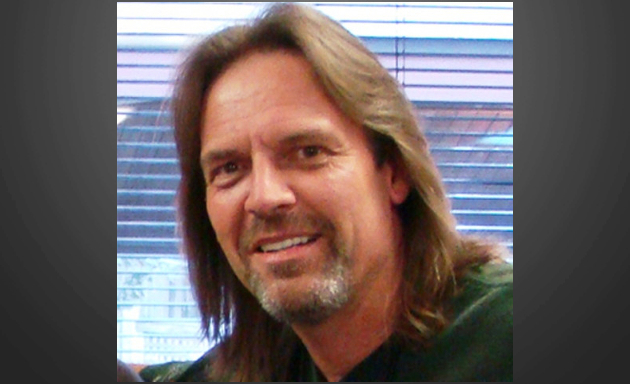 Long-time drummer for George Strait and proud member of the Ace in the Hole Band Mike Kennedy was killed in a car accident in Tennessee on Friday afternoon around 4:00 p.m., August 31st according to numerous reports. The wreck happened on Interstate 40 in Wilson County, just east of Nashville. He was 59-years-old.

Two other people were involved in the accident when Kennedy’s 1999 GMC Sierra hit a tractor trailer near the 238 mile marker on I-40 in Lebanon, TN, and eventually collided with a Chevrolet Silverado according to the Tennessee Highway Patrol. Kennedy was the only fatality in the accident. Officials say Kennedy was not wearing his seat belt, but due to the severity of the accident, it wouldn’t have saved his life. Neither of the other two individuals involved in the accident were seriously injured. Kennedy lived in Baxter, which is a rural town in Putnam County east of Nashville.

“The heart beat of our band is gone,” says George Strait production manager Paul Rogers. “Not sure how we will get back on stage without him. But we must. Much love and respect my dear friend Mike Kennedy.”

READ: George Strait on Death of Mike Kennedy: “Our Hearts Are Broken”

Michael Aurby Kennedy grew up in the Helotes and Bandera area of Texas near San Antonio, the latter known as the “Texas Cowboy Capital of the World.” As early as 2-years-old, his grandmother would lay out pots and pans for Mike to bang on like drums. He started playing drums and bass semi-professionally at the age of seven in his father’s country band. His father is Jerry Kennedy, who was known for playing with jazz guitarist Jackie King. When Mike Kennedy was 15-years-old, his dad told him, “Go out son and explore the world, you’re too good for my band.”

From there Mike played with numerous local artists, including Jerry Waddel, Bill Green, Black Rose, and Clifton Jansky until he started playing with national country star Barbara Fairchild. He then played with Ricky Skaggs for five years before being hired by George Strait, who Kennedy played with all the way up until his death. Mike also occasionally played for Jamey Johnson, and had an unusual left-handed style drumming technique he attributed to legendary studio drummer Steve Gadd.

Along with playing every live show with George Strait since 1983, Mike Kennedy was also prolific in the studio, earning credits behind Jamey Johnson, Johnny Bush, Gene Stewart, Bill Anderson, and Ricky Skaggs among others. Though George Strait often had session drummers play on his records, he always insisted Mike Kennedy and his Ace in the Hole Band back him up whenever he played live, refusing to play with fill-in players. Coincidentally, George Strait lost a daughter in a car accident in 1986.

Mike Kennedy was a long-time supporter of Zildjian Cymbals, who posted Saturday afternoon, “We are deeply heartbroken to learn of the sudden passing of Mike Kennedy, longtime Zildjian Artist and drummer for George Strait for 28 years. Mike was a genuinely caring person, who was easily loved by all who knew him and all who had the honor of working with him. He was a proud endorser of both Zildjian Cymbals and Zildjian Sticks. We will truly miss you Mike and our thoughts are with the Kennedy family at this time.”

Mike Kennedy was well beloved by fans and fellow musicians. Information on funeral services and other information is pending.