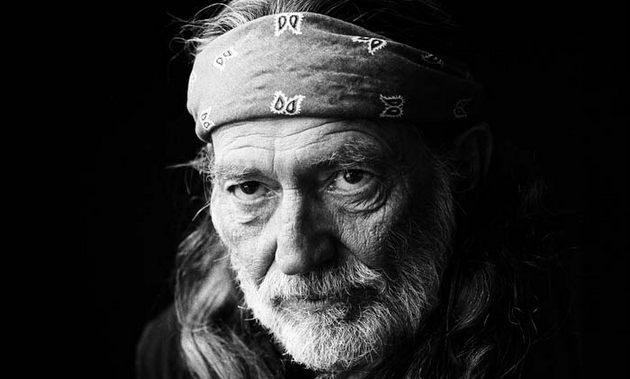 The 83-year-old Willie Nelson certainly isn’t slowing down for anything. In fact he’s been been releasing records a a pace quicker than one per year since signing with Sony’s Legacy Recordings, but those are not always recordings of original music. That will not be the case with his newest project called God’s Problem Child to be released on April 28th, the day before Willie turns 84.

The album will feature seven original songs from Willie, who once again will work with producer Buddy Cannon both as co-songwriter and producer. The project includes the song “Little House on the Hill,” which was written by Buddy Cannon’s mother Lyndel Rhodes, and was the subject of a viral video when Lyndel first heard the song. Another song some may have heard before is Willie’s “Still Not Dead” that was released previously (though pulled shortly after), addressing the numerous death hoaxes that seem to always be swirling around Nelson.

Other notable songs include the title track written by Jamey Johnson and Tony Joe White that features an appearance by Leon Russell who recently passed away. Russell was a close personal friend of Willie’s, was the first to sign his famous guitar Trigger. There is also a Merle Haggard tribute on the album called “He Won’t Ever Be Gone,” written by Gary Nicholson.

God’s Problem Child is available on CD, 12″ vinyl LP or digitally, and exclusive fan product offerings can be purchased at Pledge Music. 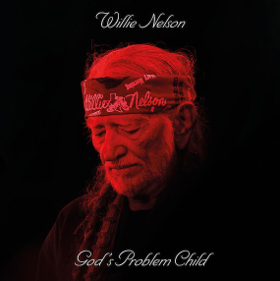