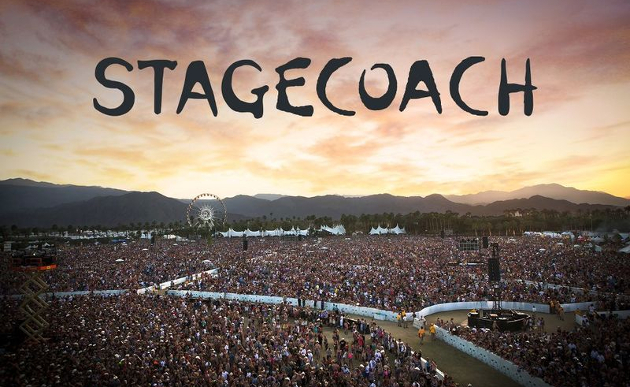 Each year the release of the Stagecoach Festival lineup is a point of intrigue as people sift though the names and remark on the font sizes, and see who has been tapped to play the 3-day event in Indio, CA in April. As arguably one of the biggest country music festivals all year (it is the cousin of the all-genre Coachella Festival), the artists booked say a lot about who is rising and relevant in country music. However, different from other major country music festivals, Stagecoach also pays attention to independent country stars and Americana acts who are coming up the ranks as opposed to just whomever major labels may want to push as the next generation.

The big news of the 2018 Stagecoach Festival lineup is that Garth Brooks will make his first dedicated appearance at a music festival aside from maybe a county fair earlier in his career when he will headline Sunday night. This is a big fish for Stagecoach to hook to say the least, from a festival that loves to set new standards of who will headline a music festival. It’s similar to Coachella landing a Guns ‘N Roses reunion in 2016.

But as mainstream eyes gravitate towards the bigger names, independent and Americana fans should pay attention to the smaller names who will get an opportunity to play on a bigger stage, and in most cases, in front of the biggest crowd of their careers. Artists such as Joshua Hedley, The Banditos, Tyler Childers, Colter Wall, and Ashley McBryde all made the list, while Jason Isbell was slated as one of the headliners, and artists such as Brandy Clark, Cody Jinks, and Dwight Yoakam all get bigger performance opportunities right beside the mainstream names.

Font size is just what festivals utilize to show who is the biggest draw and to single out the headliners. But to see Cody Jinks announced on the same line with Chris Janson, Chris Lane, Brett Young, and Kane Brown, shows just how far an artist like Cody Jinks has risen, while the rest of the country music world who may not even know who he is begin to pay attention.

The Stagecoach Festival is one of the few places where democracy reigns in country music, making use of both the mainstream and independent country to prove that independent artists deserve a seat at the table. It would have been cool to see a woman headliner on the lineup, but once again Stagecoach proves that the independent and mainstream can thrive side by side if given a chance. 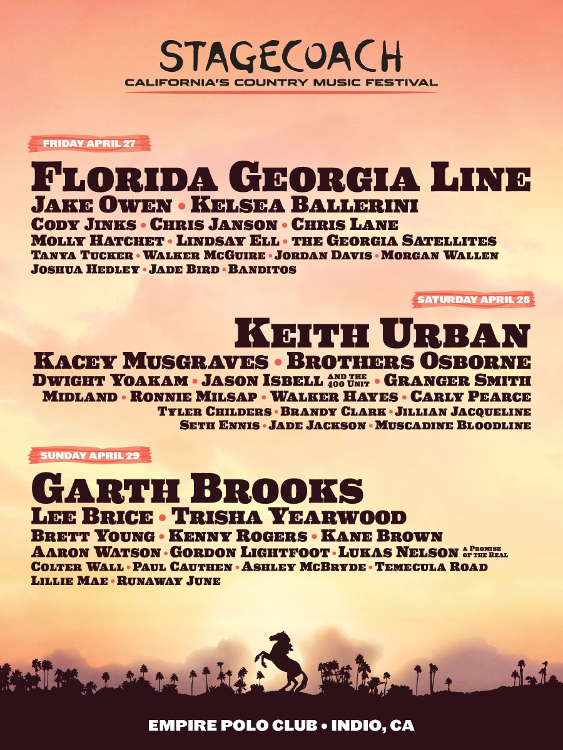