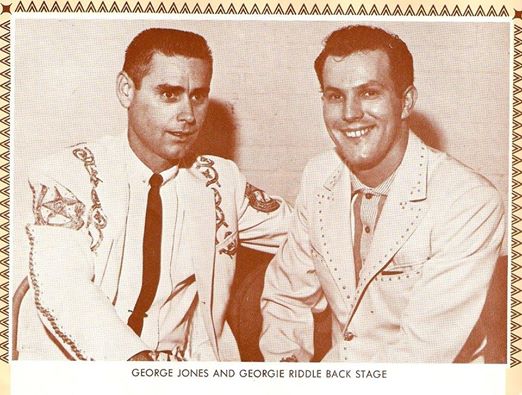 George Riddle, a songwriter and musician whose music and influence can be heard throughout the classic country music world, passed away on Saturday night, July 19th after battling with throat Cancer.

Over his long career in country music, George Riddle wrote songs for artists such as George Jones, Ray Charles, Faron Young, Tammy Wynette, Mickey Gilley, Del Reeves, Melba Montgomery, and Margie Singleton among others, and wrote 13 songs for George Jones alone. George Riddle also sang and performed his own songs, recording at various times for United Artists, Musicor, MGM, Starday, Marathon, and Roma Records, releasing seven full albums and multiple singles throughout his career. For 40 years, George Riddle was a regular on the Grand Ole Opry, backing up many of the biggest Opry stars. But he might be best known as the very first and original Jones Boy, backing George Jones up in what would later become George’s legendary band. When George Jones first started out, it was just him and George Riddle. And as they say, the rest is history.

George Riddle was born in Marion, Indiana September 1st ,1935, and graduated from Van Buren High School in 1953. He served in the United States Army from 1958 till 1960, then went to Nashville to pursue his dream of becoming a country and western singer. This is where he met George Jones and became one of country music’s marquee sidemen.

Riddle also made appearances on The Johnny Cash Show, The Nashville Network, in the movie Country Music on Broadway, and many other notable stage and television appearances throughout his career. Most recently he hosted a classic country radio show on WCJC 99.3 FM in Indiana every Saturday morning from 6 am till 11 am near his home in Gas City, Indiana.

Despite his accomplishments throughout his career, George Riddle was known as a private person, not desiring the spotlight. In 2011 and 2012, Riddle received R.O.P.E. (Reunion of Professional Entertainers) Awards for his DJ work, as a songwriter, and a Lifetime Achievement Award.

George Riddle will be greatly missed as an important contributor to classic country music.

The below photos are from the George Riddle Facebook page. The first is with George Jones and Patsy Cline. It is believed to be one of the final pictures of Patsy, and was taken the day before her tragic plane crash. 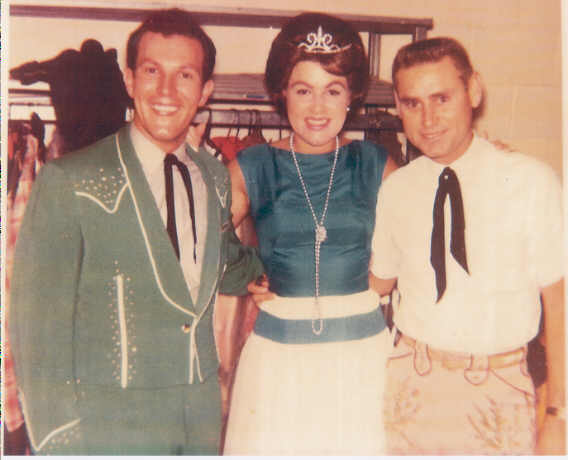 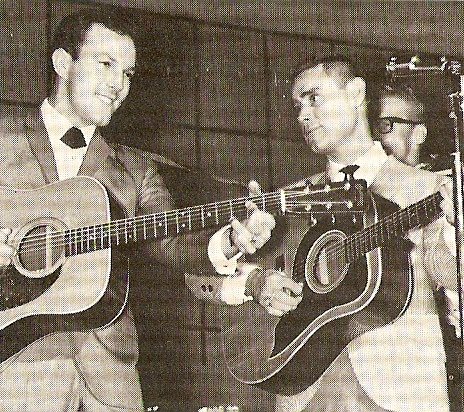 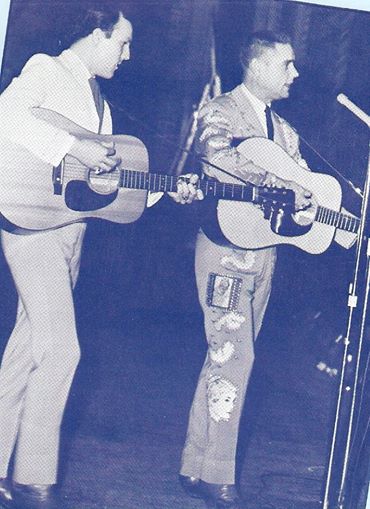