Mark Chesnutt Admits He Hated His Aerosmith Cover, As Did George Jones 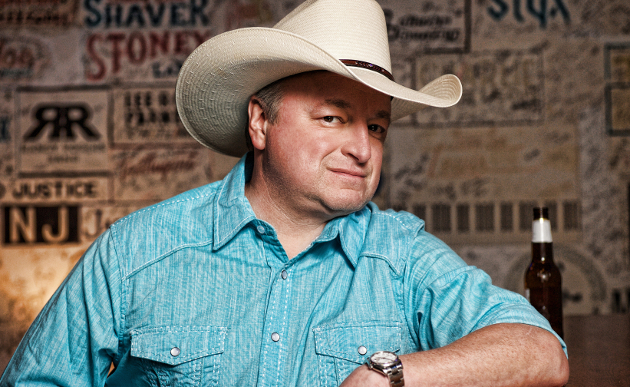 Mark Chesnutt has always been a favorite of traditional country fans, and on Friday (7-8) he releases his latest album, and his first in six years called Tradition Lives. Songs like “Too Cold At Home,” “Brother Jukebox,” and “Blame It On Texas” from early in Chesnutt’s career have since become country music classics, but it was one of Chesnutt’s final hits that has always been one point of consternation among fans—his cover of Aerosmith’s super hit of the late 90’s, and one of the biggest songs on the soundtrack for the movie Armageddon, “I Don’t Want to Miss A Thing.”

The song turned out to be Chesnutt’s final #1 in his career, but for a man who was mostly known for traditional country, it was a controversial decision to say the least. Chesnutt’s country version of the song alienated some of his most loyal fans. But it turns out the song was controversial with Mark Chesnutt as well, and with one of his musical heroes, George Jones.

“George Jones got mad at me for doing that,” Chesnutt tells Sterling Whitaker of Taste of Country. “I don’t blame him. I don’t blame him at all. Here’s this guy singing ‘Bubba Shot the Jukebox,’ ‘Too Cold at Home’ … I’m doing all these country songs, and then all of a sudden, here I am singing with a big-ass orchestra behind me, doing an Aerosmith cover.” 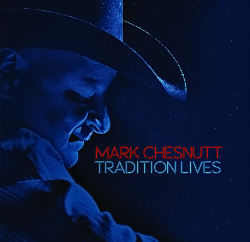 But Chesnutt insists the decision wasn’t his. It was his label’s, and he felt he had to do it or it could spell the end of his career. “I did it because I knew if I didn’t do it, they were gonna push me back on the back burner and I was gonna lose my shot. Then I wouldn’t be on radio anymore. I knew that was gonna happen, so I said, ‘Okay, I’ll do it, just this once.'”

Chesnutt’s experience highlights the challenge many mainstream country artists face, where they’re forced to record songs they don’t like, and sometimes, songs that ultimately hurt their career more than help it.

“It didn’t sell anything. So I asked to leave the label, ’cause when it was time to go back in the studio, there was another pop hit they wanted me to cover. I said no, absolutely not. That made everyone at the label mad at me, and I got the reputation in town of being hard to work with. And once you get that label, then you’re pretty much done.”

Chesnutt’s mainstream career fell off abruptly after that, but he still remains a favorite of true country fans. Chesnutt may no longer be on the radio, but Tradition Lives in his music. Which is a blessing now that Aerosmith frontman Steven Tyler is making his own “country” music.