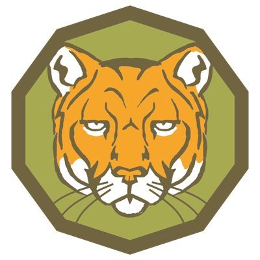 Not one, not two, but three nominees for Saving Country Music’s 2016 Album of the Year have made the cut for the lineup of the 2017 Pickathon Music Festival just outside of Portland, Oregon in August. Announced Sunday evening (1-15) as part of an unveiling ceremony, breakout folk and country singer-songwriters Courtney Marie Andrews and Dori Freeman will be singing beneath the evergreens come summertime, and so will east Nashville honky tonk sweetheart Kelsey Waldon. And that’s just where the list of distinguished country-oriented artists for the 2017 season starts.

You also have Brent Cobb making the list, Mandolin Orange and Billy Strings from the bluegrass side of things, the throwback country stylings of Cajun country artist Courtney Granger being represented, and a plethora of alt-country/Americana bands such as the Drive-By Truckers, Deer Tick, Hiss Golden Messenger, and more.

Other names from the initial artist announcement can be seen below, with many more names coming for the festival being held August 3rd through 6th at the Pendarvis Farm in Happy Valley, Oregon.

There are bigger festivals and flashier headliners during the summer festival season, but few gatherings can boast the ability to not just support worthy music from a wide swath of the American audio palette, but truly launch major careers for artists that go on to have an international impact like Pickathon has—artists such as The Avett Brothers, Sturgill Simpson, and Lake Street Dive just to name a few.

More info and tickets can be found at pickathon.com 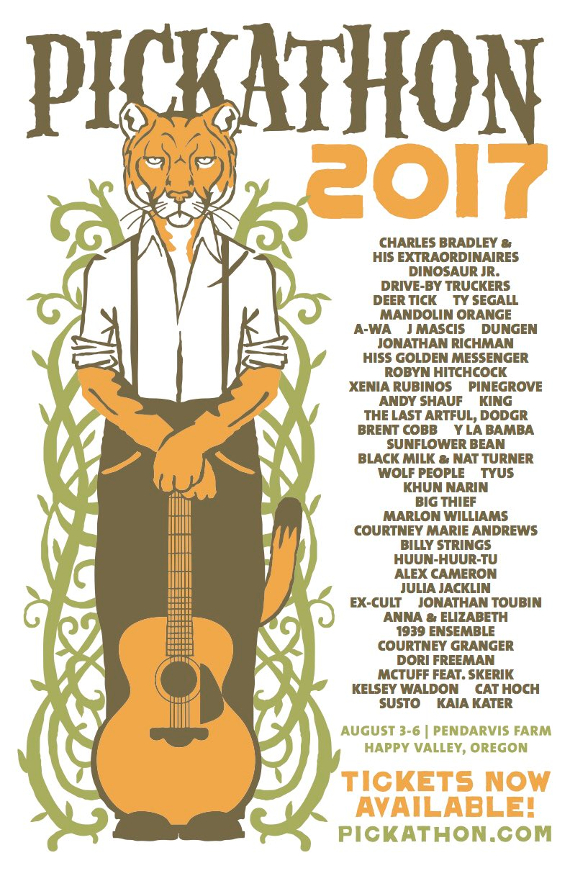