Ray Benson of Asleep At The Wheel Calls out Luke Bryan / Modern Country. “There’s No Originality” 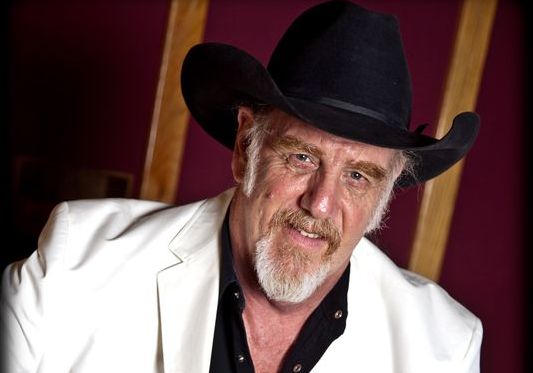 The songwriter, singer, guitar player, and frontman for the legendary Western Swing and classic country band Asleep At The Wheel had some harsh things to say about today’s country music in a recent interview, and specifically about the reigning CMA and ACM Entertainer of the Year, Luke Bryan. Speaking to the Lowell Sun ahead of an appearance at the Bull Run Restaurant in Shirley, Massachusetts Sunday night (9-27), Ray Benson left no ambiguity when asked about what he thought about modern country.

“You can relate to picking up girls, drinking beer and hot pants. The thematic stuff is what bothers me,” Benson said by phone. “I don’t like Luke Bryan and those guys, because there’s no originality. Every song follows pretty much the same chord progression. That’s not a bad thing, in and of itself. Hank Williams used the same four chords, but there’s no melodic integrity and the words are just silly. You listen to Hank Williams, Merle Haggard, Patsy Cline or Willie Nelson. None sound like the other. It’s individuality at its best. Patsy Cline was a pop singer, but with country sensibilities.”

Ray Benson has long been a supporter of substance in country, and preserving the traditions of the music through his work with Asleep At The Wheel, and as an artist manager and producer behind-the-scenes. Recently Benson was announced as the new Master of Ceremonies for Dale Watson’s Ameripolitan Awards happening in Austin in February. Maybe some of Watson’s firebrand rhetoric has worn off on Ray lately.

“I try not to throw stones too hard, but I am very fortunate of having a legacy of music we’ve created that I can sit back and say I’ve done this with great pride and great success. No, I don’t own a house in the Bahamas and Telluride, but I make a living and have a great time doing it.”

But Ray Benson says today’s country music is not all bad.

“Let me qualify this by saying there’s great country music made today by lots of people, it’s just not getting on mainstream radio.”

Ray’s words come in a new wave of dissent originating from older artist who are getting tired of seeing a style of music they helped build into one of American music’s most popular genres getting trounced by today’s artists. Merle Haggard recently called modern country “Crap,” and “Screwing on a pickup tailgate,” and later said it was all “The same band, the same sound.“

Country Hall of Famer Emmylou Harris also recently said that modern country wasn’t “Washed in the blood.” And Don Henley, who recently released a classic country album of his own, said to Rolling Stone Country, “[There is] a lot of bad songwriting going on, really sloppy stuff. Not that country music is supposed to be an intellectual exercise, but it could be better than it is.”