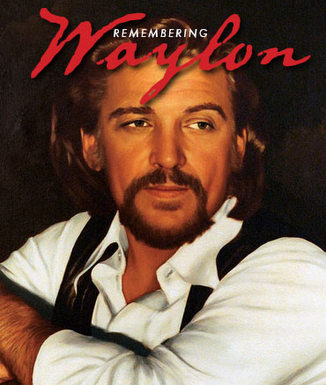 Waylon fans and collectible enthusiasts from around the country and world made their way to the Musical Instrument Museum in Phoenix, AZ or tuned in online to a 2,000-item estate liquidation from the Arizona homestead of the late Waylon Jennings. The auction was conducted by Guernsey’s of New York who compiled over 500 lots that included many pictures of Waylon and his friends, gold & platinum records and other trophies accumulated over his storied career, many music instruments including personal guitars and amplifiers, personal effects like watches and sunglasses, clothing, and reams of paper material of Waylon’s lyrics and other musings.

Bidding began at 1 PM Pacific time, and started with the pictures Waylon had accumulated over his lifetime. The most desirable lot of pictures turned out to be a lot of four vintage photos from the set of the movie Stagecoach that included pictures with Johnny Cash, and one with Waylon shooting the bird from inside a stagecoach.

PLEASE NOTE: The sale prices should be considered preliminary and may not take into consideration certain factors. As soon as sale prices are finalized and confirmed, they will be updated here.

Out of the gold & platinum records and the trophies, the most sought-after of the collection was the gold record for The Highwaymen which fetched $6,000. 17 new trophies had been added to the auction recently from what was originally advertised, including a 1998 Chettie Award that went for $2,250.

Out of Waylon’s musical instruments, his two personal 1940’s Martin guitars brought $26,000, and $22,500 respectively, while a 1985 acoustic-electric Alvarez guitar fetched $10,000—much higher than original auction estimates. However auctioneers had a difficult time getting bidders interested in the numerous Fender amplifiers from Waylon’s personal collection, with most of the Twin Reverb models going for well under estimates, and for less than $1,000.

The crown jewel of the auction was the 1958 Ariel Cyclone motorcycle once owned by Waylon’s mentor Buddy Holly that was then given to Waylon on his birthday in 1979 by the former members of Buddy’s backing band The Crickets. It sold for $457,500. Some initial reports had the motorcycle not selling at a high bid of $375,000 that did not meet the reserve, but Saving Country Music has confirmed with the auction house the sale of the bike and the price. The other high bid in the auction was for a desk given to Waylon by Johnny Cash that sold for $70,000.

Proceeds from the auction went to benefit the Phoenix Children’s Hospital.

Here’s a run down of some of the most important and interesting items from the auction: 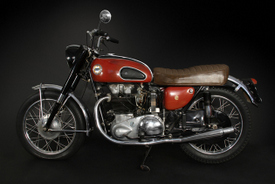 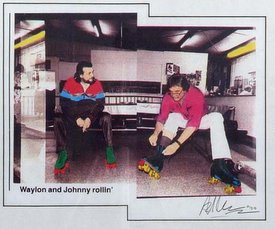 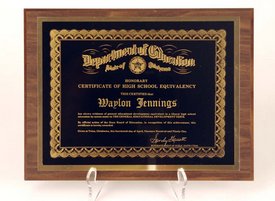 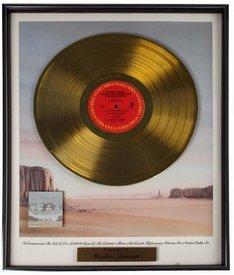 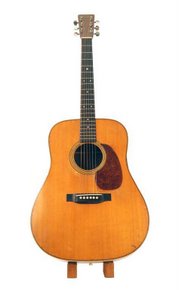 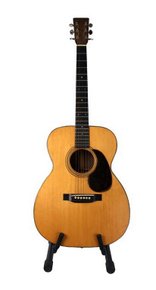 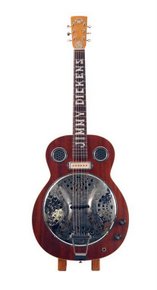 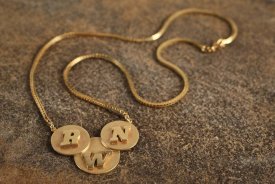 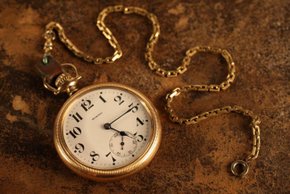 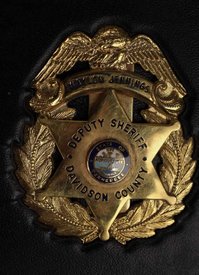 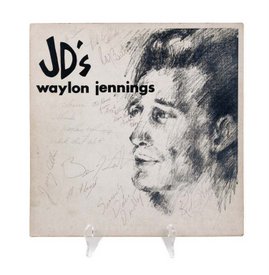 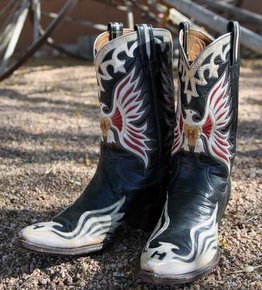 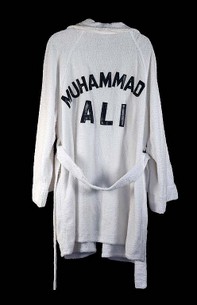 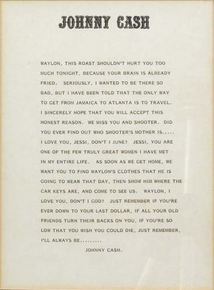 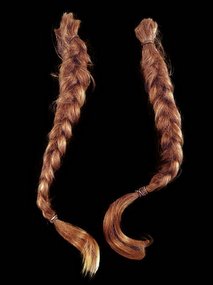 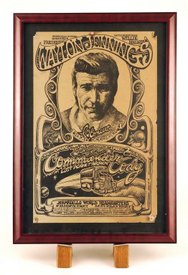 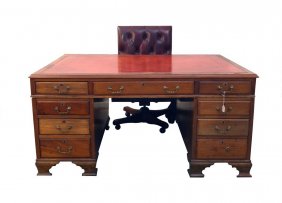 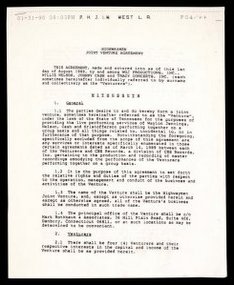 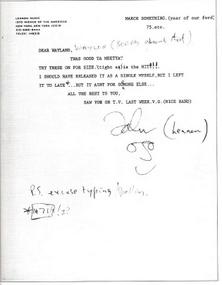 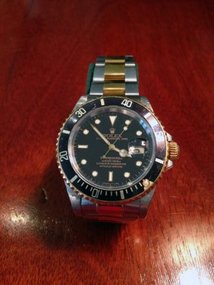