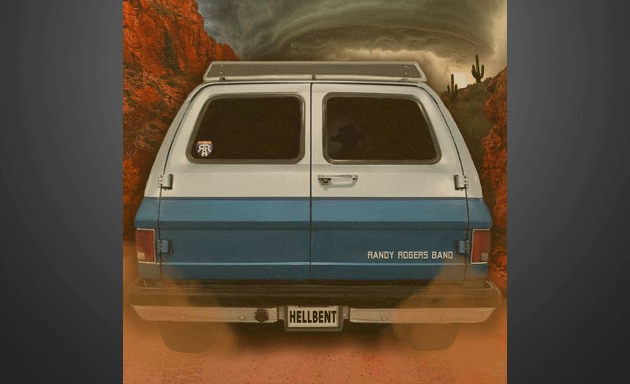 The long wait for fans of the Randy Rogers Band is about to be over. The Texas country band’s much talked-about eighth record produced by Dave Cobb will finally see the light of day on April 26th when Hellbent makes its way to stores. Mostly recorded at RCA Studio ‘A’ in Nashville in 2017, Randy Rogers and the boys decided they wanted to spend some more time writing and went back for a second session in late 2018. Now assured they’ve got the songs and recordings they want and calling it their most mature record yet, they’re ready to share Hellbent with the public.

The album takes its name from the song “Hell Bent on a Heartache,” which was originally written and recorded by Guy Clark, with co-writers Chris Stapleton and Morgane Hayes (Stapleton) before the two were married. It appeared on Clark’s 2013 record My Favorite Picture of You, and has been reprised for Hellbent. The cover of the album is of the 1988 Chevrolet Suburban affectionately known as “Peaches” that the Randy Rogers Band used as their first touring vehicle when they began 19 years ago. Over that time the band has featured the exact same lineup.

“We’re in it for the long haul,” Randy Rogers says. “We’re lifers. This is obviously our way of life. This isn’t some Johnny-come-lately group of guys. We’re like an oak tree. We’re not going anywhere. We’re not hinged on whether our next single will be a No.1. We’re not hinged on an album topping the charts. We have a great and loyal fan base and we do things right. When we play our shows, people expect to have a great night and to go home satisfied. As long as we keep doing that, no change in the industry, no record deal or anything like that can make or break this band.”

The first single of the album will be called “Crazy,” and will be released to radio on February 15th when pre-orders of the album will also be made available. “I used to be scared of neon signs at restaurants because it had been drilled in my head that people were drinking and therefore, they were crazy,” Rogers says, referring to his strict upbringing. “We took the irony and had some fun with it.”

The Randy Rogers Band’s last album Nothing Shines Like Neon debuted at #5 on the country albums chart—the band’s 5th Top 5 release. It was also revealed recently that Randy Rogers was one of the masked men behind the Stryker Brothers project with Robert Earl Keen. The pair released the album Burn Band in 2018. 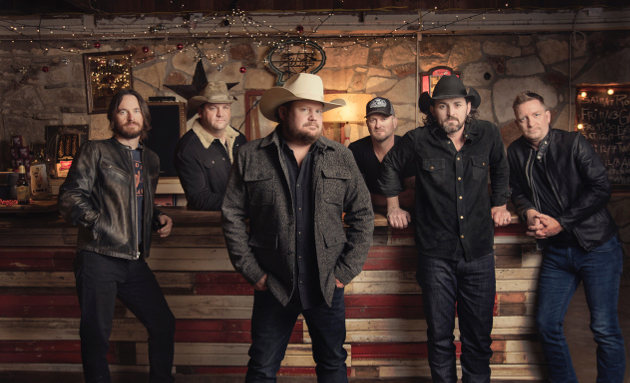