West, TX — Kolaches, And So Much More

I remember a few years ago I was at the Hole in the Wall bar in Austin, TX, right by the UT campus, watching songwriting couple Brennen Leigh and Noel McKay perform. Brennen Leigh told the crowd that right after the show, her and Noel had to drive to Nashville, and how she was dreading the trip. “But then Noel reminded me that since we’re going north, we get to stop in West for kolaches, and so now I’m super excited.” 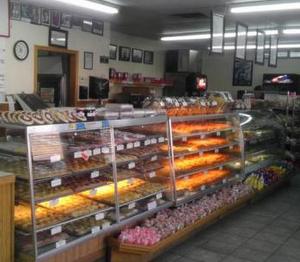 What is a kolache? It is the baked pastry treat that West, TX is known for by many Texans and musicians. Situated right on the I-35 corridor running out of the world’s “Live Music Capital” of Austin, it is tradition for touring bands to stop in West and resuscitate or provision for the road from the “Czech Stop” gas station and bakery just off the highway. As you walk inside, you see the cases full of fresh kolaches, and autographed pictures of famous musicians from all around the world who’ve visited the Czech Stop lining the walls.

Aside from the kolaches or West’s premier location for road-bound musicians, there’s a warmth about the town that begs you to want to stop there, and makes you feel guilty if you don’t. Yes, the kolaches are tasty, but they’re simple bread and toppings. It’s the simple pleasure they convey that is important. West is one of the few places left in America where you feel like its still possible to live in the moment. There was never a town that deserved a tragedy less than West, TX.

About 6 weeks ago I stopped in West, for kolaches of course, and to drive through the town to take pictures. Country music artist James Hand, formerly singed with Rounder Records and now an artist for Hillgrass Bluebilly Records is from West, and I was working on a story about James’ new album Mighty Lonesome Man and the special relationship James has with his hometown. 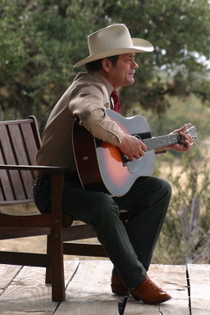 “We moved up there in 1959.” James told me. “Boy there’s been a lot of changes. I told someone the other day, ‘If a man wants to make some money, all he’s got to do is open a hardware store and sell nothing but pulleys and sash cord.’ And the man said, ‘Why?’ And I said, “Because everyone’s gonna have the same clothesline before long.’ He said, “Let me tell you something you hillbilly, don’t you know people got washers and dryers now?’

James makes it sound like West is a boom town. When you’ve lived there for over 50 years, it may seem that way, but the population of West is a mere 2,800, with the town square giving off the same quaint feel it has for years. It’s not the kolaches that make West residents want to stay; they get tired of those things quickly. It’s because West looks and feels the same way it always has with the small town, Czech-settled quaintness. It’s the sincere sense of place that sets West apart.

“Well, I know everybody there.” James answered. “I live in the exact same house where momma and daddy lived, and where my family was raised. I can’t throw nothing away hardly. There’s still drawers in there that I open up every now and then so I can smell momma and daddy. I don’t mean to be so sentimental about it, but I try to clean stuff up and clean the house up, and I see something I recognize from 15 or 20 years ago and I can’t do it. I just put it back in the drawer.”

I talked to a young West resident Shelby Janek about James, and West.

“One of those ‘everybody knows everybody’ towns. Once my younger brother was old enough and became aware of the music and James’ playing, he started asking about ‘Song Boy.’ It just stuck amongst my family, and we all still call him that to this day. And I’m damn proud that James is from my town.”

Highway 81 as it runs out of West is named “Willie Nelson Rd.” Willie’s hometown and birthplace, Abbott, TX, is only 7 miles north of West. Some residents in Abbott had their windows blown out from the force of Wednesday night’s blast.

One of the reasons we all love music so much is because it gives you a feeling that nobody, and nothing can ever take away from you. Buildings, things, friends, family, and our own lives can be taken at a moment’s notice, but the memories will always remain ours and be forever precious.

So no matter what numbers end up being assigned to this tragedy, I will always remember the town of West, TX first for James Hand, Shelby Janek, The Czech Stop, all the towns beautiful people and their timeless spirit, and for the best damn kolcaches this side of Prague.

“There’s shadows where the magic was.”— James Hand 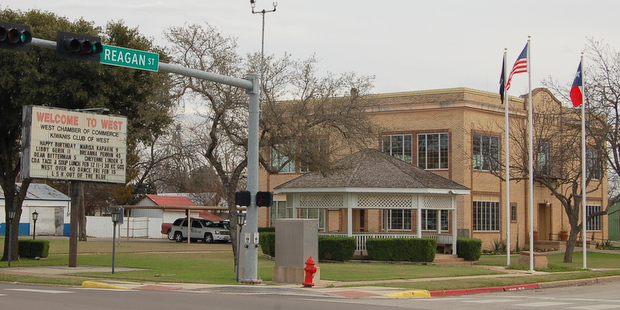 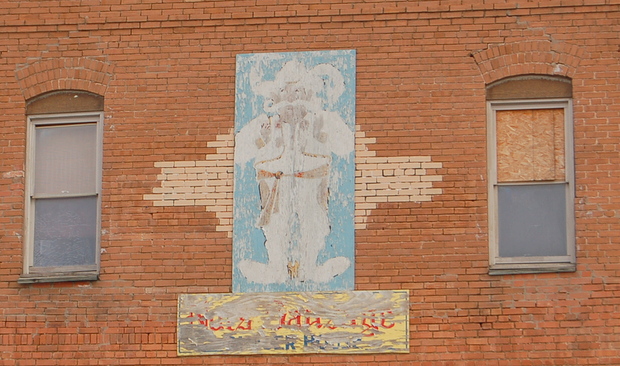 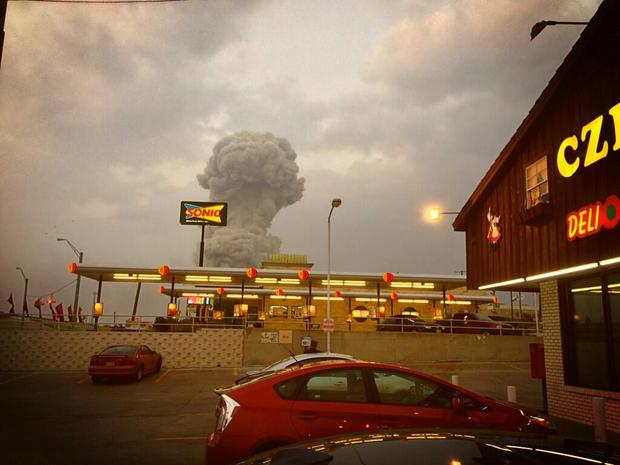