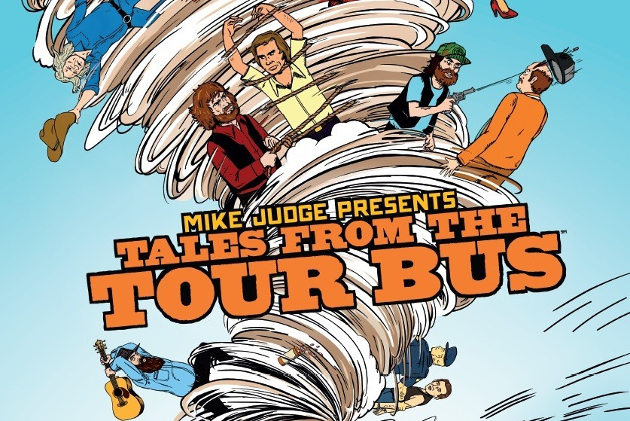 As first reported by Saving Country Music in January, a new animated series called Mike Judge Presents: Tales from the Tour Bus covering real stories from country music’s past in animated form is on its way to television. Now, we finally get the details and an in-depth look at what country music fans can expect.

Premiering on Friday, Sept. 22 at 10:00 p.m. ET/PT on Cinemax, the eight-episode series will feature untold stories about Billy Joe Shaver, Waylon Jennings, Johnny Paycheck, Jerry Lee Lewis, George Jones and Tammy Wynette, and Blaze Foley. While the images will be animated, the voices telling the stories will be those of former bandmates, friends, and other witnesses in uncensored and off-the-cuff interviews.

Mike Judge, who is known for his animated series with heavy musical components such as Beavis & Butthead and King of the Hill, worked with Dub Cornett on the series—the co-writer of the Hank Williams movie The Last Ride. Mike Judge and Dub Cornett are also executive producers of the show. Others involved include Bob Engleman (The Mask), Richard Mullins, and Julien Nitzberg, who is known for his work with Dancing Outlaw Jesco White.

A run down of the first four episodes can be found below.

In addition to selling 40 million records and producing chart-topping hits like “She’s All I Got” and “Take This Job and Shove It,” country music outlaw Johnny Paycheck became notorious for living the part. He was known for his music, grand theft auto, drug binges and stints in jail. At the height of Paycheck’s fame, he shot a man over a turtle soup recipe, which led to a high-profile trial, a prison sentence and one of his greatest hits, “Old Violin.”

One of the pioneers of rock’n’roll, Jerry Lee Lewis also happened to be a country music singer who liked to call himself “The Killer.” He made a name for himself not just as a magnetic piano-playing singer, but also as an impulsive, gun-wielding wild man, who stoked epic rivalries with the likes of Chuck Berry and Elvis Presley. The Killer also notoriously married his 13-year-old second cousin, setting off an epic worldwide scandal.

He was a poor boy from a bootleggers’ town in the Texas backwoods. She was a cotton-picking Mississippi girl dreaming of stardom in Nashville. Together, George Jones and Tammy Wynette became the first power couple in country music. They were perfect in the public eye, but their tumultuous relationship was punctuated by George’s alcohol-fueled escapades and his paranoia over Tammy’s romantic past. She tried to keep the marriage from turning toxic, singing “Stand By Your Man,” her greatest hit, onstage with her husband every night.

Collaborating on 33 hit songs and nine studio albums, George Jones and Tammy Wynette projected an image of marital bliss. Backstage, real life was more of a mess, highlighted by actual gunplay, an accusation of poisoning and ingenious disappearing acts in the name of alcohol. The marriage was ultimately sacrificed, but the music survived. Despite George’s split personalities and Tammy’s endless string of men, the two maintained an artistic partnership that stood the test of time and gave them one of their greatest hits, “Golden Rings,” about love and marriage. 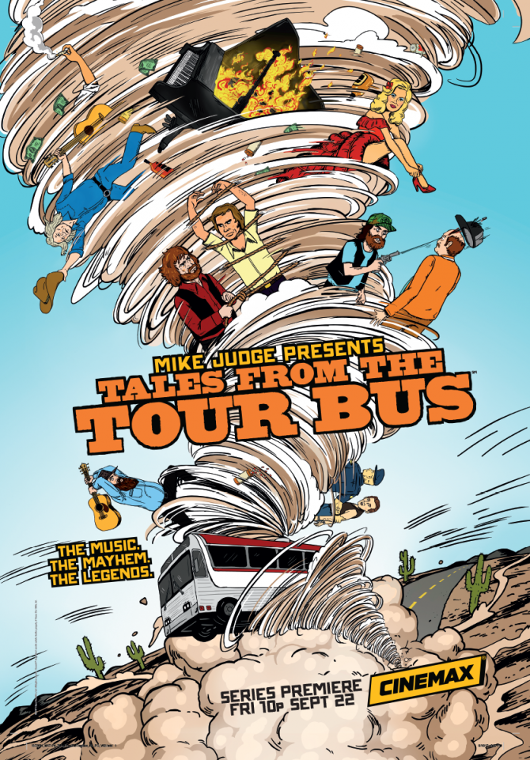