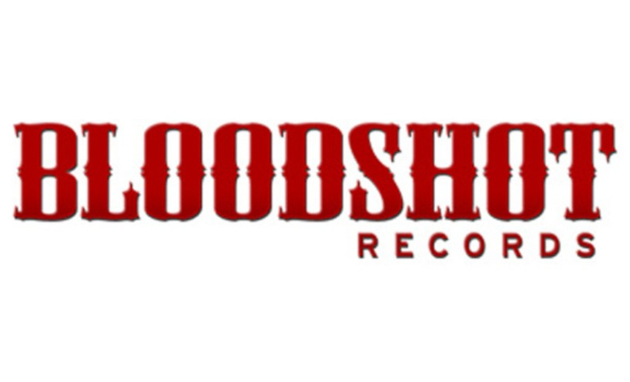 Blooshot Records co-owner Nan Warshaw is officially out at independent record label Bloodshot Records in the aftermath of a sexual harassment scandal. This is the news coming from the label Saturday afternoon (3-9) as the company prepares to trek to SXSW this upcoming week where they have been one of the fixtures of the event for over 20 years.

“Co-founder Nan Warshaw is resigning from Bloodshot,” the brief statement from the company read on Saturday. Warshaw had previously promised to ‘step away’ from Bloodshot, but stopped short of a full resignation, leading to continued criticism of the label. “Remaining co-founder Rob Miller, along with the entire highly dedicated staff, will continue the work of Bloodshot, while ensuring that the core values of the company are consistently represented by all associated with the label.”

On February 16th, alt-country singer and songwriter Lydia Loveless came out with a statement claiming that Bloodshot Records did not properly address the behavior of an individual associated with the company who regularly sexually harassed and groped her during label functions over multiple years.

Bloodshot Records was founded by Rob Miller and Nan Warshaw in 1993, and Lydia Loveless claims it was Warshaw’s life partner Mark Panick who would commonly grope her and make sexually explicit remarks at label events at SXSW, at shows in Chicago, and other functions. After the revelations, both Rob Miller and Nan Warshaw made statements verifying they were aware of the harassment, and Rob Miller had worked to address it.

“After one groping event at SXSW one year, I was told by Rob Miller to come to him if I was ever made to feel uncomfortable again,” Lydia Loveless said in a statement. “He relayed to Nan some of Mark’s actions he’d witnessed, and was told by Nan that, ‘She couldn’t help if people threw themselves at Mark.’ … I don’t think Bloodshot has maliciously encouraged this behavior but instead quieted it to protect their brand, and it has indeed been covered up in my eyes, as the behavior only ceased when I was informed they wanted to begin signing more women.”

The claims of Loveless came in the wake of revelations from multiple women that Ryan Adams sexually harassed them. Adams has been accused of sending sexually explicit texts to a 15-year-old in a matter the FBI has opened a probe into. Ryan Adam’s first solo album, 2000’s Heartbreaker was released on Bloodshot Records.

Bloodshot Records helped to launch the careers of artists such as Ryan Adams, Neko Case, The old 97’s, Justin Townes Earle, and is the current label home of Sarah Shook and the Disarmers, Ruby Boots, Robbie Fulks, Jason Hawk Harris, William Elliot Whitmore, The Vandoliers, Scott H. Biram, Wayne “The Train” Hancock, and many others.

Bloodshot’s SXSW showcases will be happening in 2019 as scheduled, including their official showcase Wednesday night, March 13th at the Continental Club, with Sarah Shook, Jason Hawk Harris, The Vandoliers, The Waco Brothers, and Laura Jane Grace playing, along with the long-standing Yard Dog day party showcase on South Congress Friday, March 15th with the same lineup, as well as Robbie Fulks, The Banditos, and The Yawpers performing.

READ: How Do We Regard Bloodshot After Lydia Loveless Revelations?