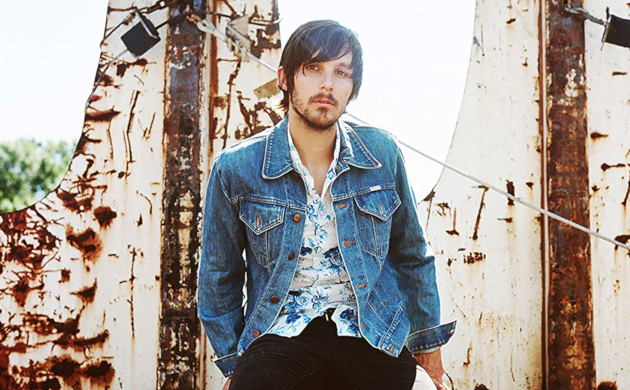 Singer, songwriter, Warner Bros. Records signee, and critical favorite Charlie Worsham is the newest member of iconic string band and Grand Ole Opry members Old Crow Medicine Show. The Mississippi native officially joined the band before they embarked on their current summer tour in late May. Though Worsham has also been touring as an opener for Old Crow and some though his appearances on stage with them was just a tour collaboration, Worsham is now officially listed as a member of the band, and appears in their latest promo photos.

“Charlie is performing with OCMS throughout the 2019 touring season until his exciting and long awaited new solo album comes out on Warner Bros.,” Old Crow founding member Ketch Secor confirmed to Saving Country Music. Worsham has released two previous records via Warner Bros.—Rubberband in 2013, and Beginning of Things in 2017. Worsham scored a Top 20 single in 2013 with “Could It Be.”

“Thank you for the shoutout. I’d like to clarify the news you’re breaking here, as the definitive nature of your headline is misleading. I am having a blast touring with OCMS this year, filling in with the guys the way Vince Gill tours with the Eagles, or John Mayer tours with the Grateful Dead. The shows are a blast, and OCMS has reconnected me to styles of music I haven’t had a chance to play publicly since adolescence. I’m also backing up Vince Gill on the road this fall, which is yet another amazing experience which I’m grateful that a life in music has afforded me. But first and foremost, I am continuing my journey on the scenic route to solo country music career success. I have been writing for my 3rd record for over two years now, and I will be making that record as soon as it’s ready to be made. I do not have any commitments past 2019 other than to record my next solo album. Thanks again for the shoutout, and to those folks who have supported my career all these years, thank you for your patience. I promise it’ll pay off.”

EDITOR’S NOTE: Saving Country Music reached out to the publicist of Old Crow Medicine Show for clarification on the nature of Charlie Worsham’s relationship with the band, and requested statements from Worsham or whomever wanted to speak on the matter, was supplied the statement from Ketch Secor which explained the temporary nature of Worsham’s membership in Old Crow Medicine Show, but also confirmed that he was not just playing in the band in a guest capacity, but as an actual member. Worsham’s name appears on the OCMS website as a member, he is pictured in the promo photos for the band, and so the nature of Saving Country Music’s headline was to convey that Worsham was not just a guest, but a member.

A previous tour partner of Wade Bowen, Miranda Lambert, and others, and making regular appearances in the liner notes of albums as a songwriter, Charlie Worsham is also a respected banjo, mandolin, and guitar player who attended the Berkelee College of Music in Boston. He regularly makes appearances around Nashville in both a solo and collaborative capacity, and in July was throwing regular themed nights at the Basement East on Mondays.

Charlie Worsham replaces Chance McCoy, who left Old Crow Medicine Show in January to pursue a solo career during a winter hiatus by the band. McCoy will release his debut album Wander Wide on September 20th, and is embarking on a tour of his own. “It’s been an amazing six years,” McCoy said at the time. “From living in a brokedown cabin on food stamps to winning a Grammy. My hats off to these fellas.”

Old Crow Medicine Show has been a proving ground for country and roots talent over the years, also giving birth to the solo careers of Gill Landry, Willie Watson, and others. The band is planning to release a new album called Live at the Ryman on October 4th. The current lineup for Old Crow Medicine Show is: 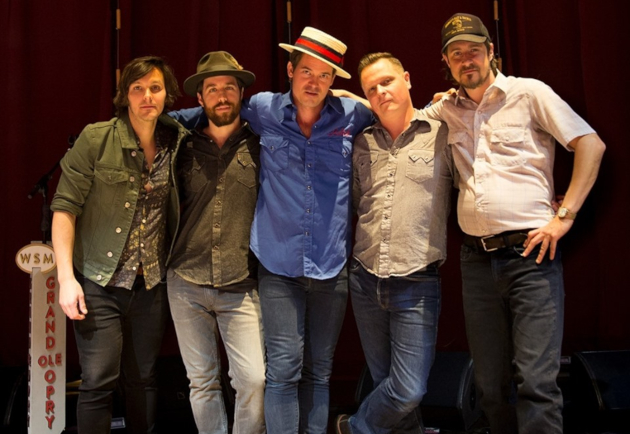