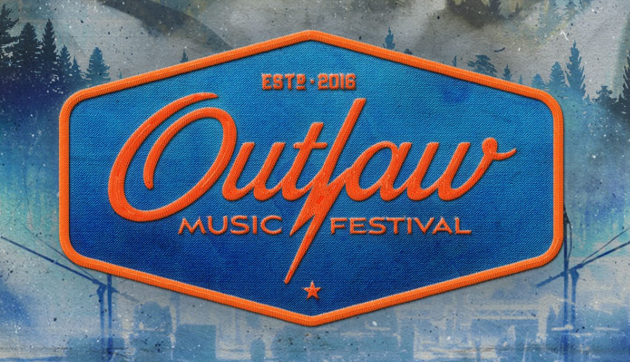 Scranton, Pennsylvania will be the host of the inaugural Outlaw Music Festival being held at the Pavilion on Montage Mountain on Sunday, September 18th, with headliners Willie Nelson, Neil Young, and Lukas Nelson’s band Promise of the Real backing up Neil Young on stage.

Other performers announced for the first year festival include Lee Ann Womack, Sheryl Crow, Brothers Osborne, and the Chris Robinson Brotherhood. More performers are to be announced soon. The Pavilion on Montage Mountain is the same location the Allman Brothers Band’s annual Peach Music Festival occurs, as well as other high profile events.

Tickets for the Outlaw Music Festival are set to go on sale Friday, July 29th at 10 a.m. via Ticketmaster. VIP packages and RV parking are also available.

But a few folks are looking sideways at the inaugural event for a host of reasons, not the least being that Willie Nelson, Neil Young, and the Promise of the Real are headlining a very similar event the day before, and only four hours away when they take the stage in Bristow, Virginia for the 2016 installment of Farm Aid.

Also, some are questioning just how “Outlaw” performers such as Sheryl Crow, or really any of the other names performing at the fest beyond Willie Nelson are, beyond the opinions of the music or performers themselves. “Outlaw” means something to many country fans, and it’s not necessarily being represented by the lineup of the Outlaw Music Festival so far, not to mention that other “Outlaw” music fests have been thrown before, and a 2nd Annual Outlaw Country Cruise includes a lineup that many would consider closer to the spirit of what an “Outlaw” is. But the Outlaw Music Festival has yet to announce their under-card, so the full flavor of the fest has yet to be revealed.

The Outlaw Music Festival is being promoted by Blackbird Presents, which has organized multiple tribute concerts for country and other music legends, including the Outlaw Waylon Jennings event in Austin in July of 2015, a Johnny Cash tribute in Austin in 2012, and an Emmylou Harris Tribute in Washington D.C. in January of 2015.

Willie Nelson is also named as a promoter of the event, and LiveNation is also involved. “We’re thrilled to be working with Geoff Gordon and the entire Live Nation team to bring this incredible musical experience to fans in Scranton and its surrounding communities,” Keith Wortman, CEO of Blackbird Presents said in a statement. 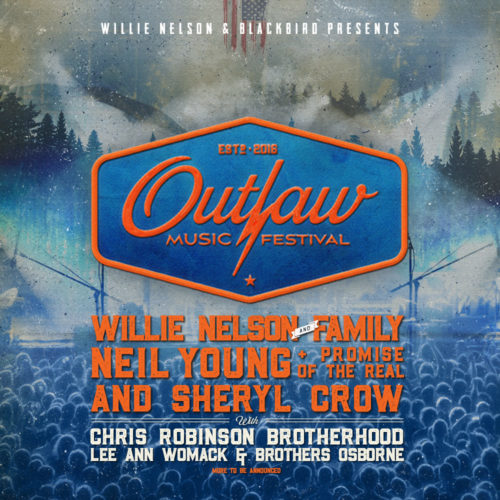