O’Death Has Van and Gear Stolen in Los Angeles 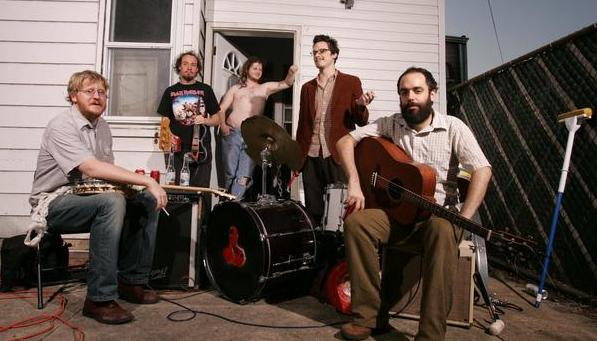 Brooklyn-based alternative roots band O’Death were the unfortunate recipients of an early Halloween trick on Thursday night (10-30) when their entire tour van and trailer were stolen after their show at Los Angeles’s famous The Echo venue with Guy Blakeslee and Lonesome Leash. The band is now stranded in LA with no vehicle, no musical gear, and 17-date nationwide tour booked ahead of them, including a stop at Austin’s Fun Fun Fun Fest. They’re looking for any and all help finding their stolen van or help getting back on their feet.

O’Death was formed in 2003 and combines elements of folk, bluegrass, country, and punk music. They’re named after the old traditional folk tune.

“Our van and trailer full of gear appear to have been stolen from The Good Nite Inn in Buena Park, CA, after our show at The Echo in Los Angeles,” the band posted. “The trailer and van are both maroon. Our gear is kind of crappy, so good luck to anyone trying to resale – you’ve done a very bad thing that is not even lucrative.” The van has New York plates, # ELU 6981

Subsequently the band had to cancel their Halloween show at Pappy & Harriet’s in Pioneertown, CA and set up a Go Fund Me account to help them raise funds to resume the tour. “Pretty much everything we have as a band collective is gone. Except our friends and family. People have already been so supportive, but we are stranded 3000 miles from home with 17 shows left on our schedule. So we are going to reach out now and ask for help. Of the financial variety. Thanks in advance to all who can contribute and all who can repost.”

The band is currently still stuck at the Good Nite Inn in Buena Park, CA. People can also contribute by sending directly through Paypal to david.rogersberry at gmail dot com.

Though most of these instances end in tragedy, when Radney Foster had 10 guitars stolen in September, he was able to recover most of the stolen items after a studious fan found them in a resale shop. 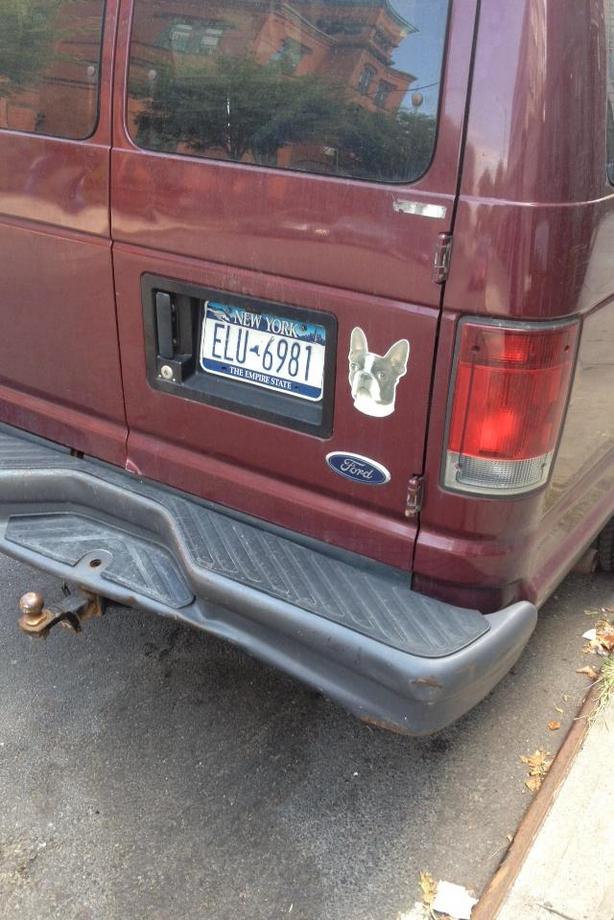 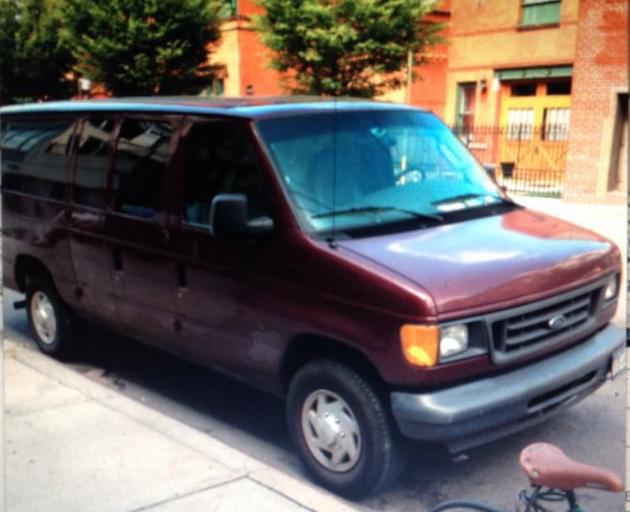