Trigger Down with Pop Country 114 Comments 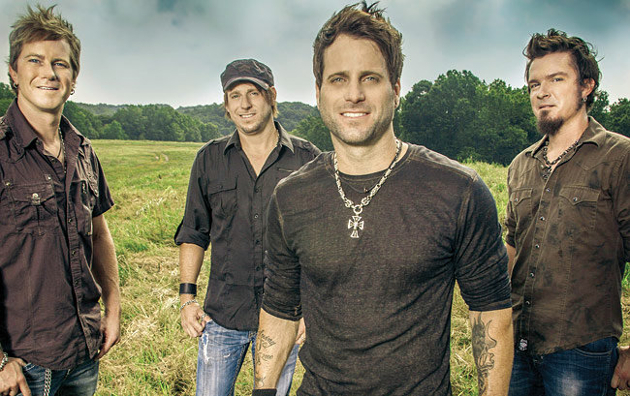