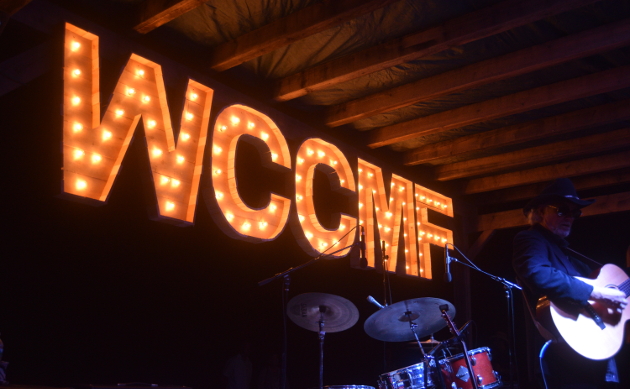 To help raise funds and spread awareness for the Modern Roots Foundation, the 5th Annual West Coast Country Music Festival transpired Saturday, August 12th in beautiful Greensprings, Oregon among the old growth Douglas fir trees of the Cascade-Siskiyou National Monument. With headliners Eilen Jewell, Caleb Klauder Country Band, and Petunia and The Vipers, the event boasted their biggest attendance numbers to date, and proved that independent country and roots music is most certainly still alive on the West Coast.

The event was officially kicked off Friday evening with two-step lessons, and an extended set by Denver, CO’s Halden Wofford and the Hi Beams. Saving Country Music first wrote about Halden Wofford way back in 2009 while attending an event in Grand Junction, CO. Wofford’s one of these regional, working-class musicians who deserves more national attention for his world-class performance of country music and original songs. The Hi Beams could play for four straight hours and never hit a sour note, and they were perfect entertainment for the pre-party festivities.

Saturday began with the Creekside String Fiddlers taking the stage—an age and proficiency-mixed group of string students and adults who exemplify how the West Coast Country Music Festival goes to making sure any child with a passion for roots music is able to find an outlet to explore that passion without the burden of financial concerns.

Next on the stage was the Jimmy Pinwheel Band—a new incarnation of Oregon songwriter Jef Fretwell’s interpretation of West Coast country rock. Rainy and the Rattlesnakes are an extraordinary sister singing duo with help from their father, who have grown up on the West Coast Country stage over the last five years. People like to say they get better and better every year, but the truth is the prodigies started out excellent, and are just now hitting their stride.

The Joy Mills Band was next, showcasing Joy’s original songs that have garnered her a following in her hometown of Seattle and in parts of Northern Europe, followed by Bend, OR’s Honey Don’t—a husband and wife duo expanded out to a 4-piece band that gets folks off their butt and dancing. 33 String Drive is a collection of the Rogue Valley’s best bluegrass artists, who’ve at times spent year in other projects, and helped represent the bluegrass side of the West Coast country sound.

The Festival also provided space for more singer/songwriter performances by local stars, including Bekkah McAlvage and Sage Meadows known as The Maybe Sometimes, Justin Gordon, The New Autonomous Folksingers, Jesse Daniels, and the John Dough Boys all representing on the Hilltop Music side stage.

As the afternoon wore on, Vancouver, Canada’s eclectic country jazz outfit Petunia and the Vipers took the stage. Originally scheduled as one of the headliners, Petunia had to play earlier so he could fly out and attend a camp with his daughter. Even in the broad daylight, they brought the party animals out in force. Petunia continues to be one of the undiscovered gems of the West Coast country circuit, who if only had the proper backing, would be an international force of nature. There is no other outfit that exhibits such effortless skill, arrangement, and depth in the country music space, and it’s criminal he continues to be an unknown quantity east of the Rockies.

Miss Lonely Hearts from Santa Cruz has been the festival’s official party starters for the last few years, and didn’t disappoint in 2017. With both their covers and originals, they break down the inhibitions of the crowd and turn what feels like a polite listening event into a rollicking party right as the sun is setting over the Siskiyou Mountains.

Similar to Petunia and the Vipers, Caleb Klauder and his country band are criminally under-appreciated beyond their dedicated circles, even if they range much farther than the West Coast with Caleb’s ties to the Celtic world, and the Cajun community through his involvement in the Foghorn Stringband and through his own music. Beyond the music itself, which is a clinic in classic country songwriting and execution, Caleb’s just an incredible spirit, and same goes for his singing partner Reeb Willms. Both are like beacons of country and roots joy, ageless in image and attitude, and timeless in style.

And finishing out the festival was the Jewell of Idaho, and the Queen of the Minor Key, Eilen Jewell. Along with her stellar band, including husband and drummer Jason Beek, and world-renown guitarist Jerry Miller, she proved why she deserved the final, headlining spot of the festival, and had the crowd refusing to let her leave the stage. Playing her original country tunes, along with a selection of blues covers from her upcoming record being released on September 22nd, she proved that class doesn’t always come at the expense of raw joy and infectiousness.

Each year the West Coast Country Music Festival has grown in attendance and quality of acts. About the only dilemma that surfaced was the growth meant food vendors running out of stocks too early, and a crowded infield around the festival’s main stage. These are good problems to have though, and speak to the festival’s return rate and growing stature, while it remains delightfully small and manageable, great for families and older folks, while still bursting with vitality and enjoyment that comes with the mixing of country, rock, blues, and folk influences found in it’s most potent form only on the West Coast.

Dee Fretwell is the Executive Director of the Modern Roots Foundation and producer of the West Coast Country Music Festival, and Maria Kelly was the event’s official emcee.

(apologies to performers not pictured) 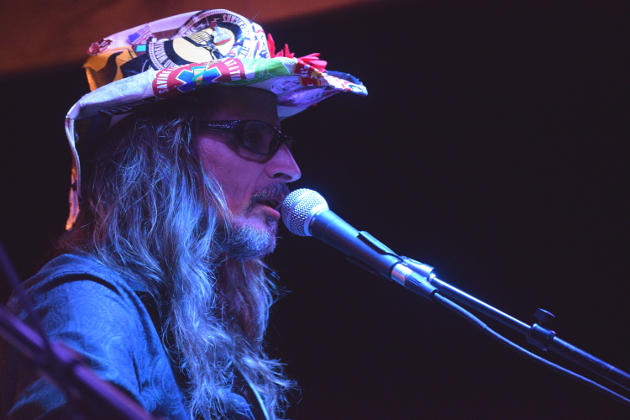 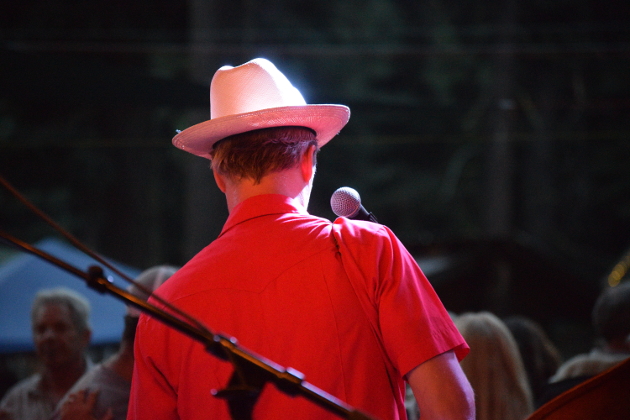