The 2016 Ameripolitan Awards in Words and Pictures 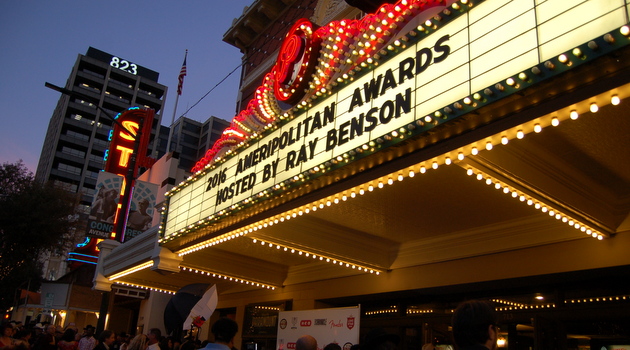 According to Blake Shelton, nobody wants to listen to grandpa’s music anymore. But somebody forgot to tell the throng that assembled at Austin’s historic Paramount Theatre on Tuesday evening (2-16) and filled the venue to capacity for the 3rd installment of the Dale Watson-helmed Ameripolitan Awards.

The Western fashion was at its finest, and so was the talent, including country legend Charley Pride who headlined the event, as well as a great duet performance between Dale Watson and Georgette Jones, and performances by James Hand, Whitey Morgan, Unknown Hinson who the 3rd time was the charm making it to the awards, Wayne “The Train” Hancock, Doyle & Debbie,

The Country Side of Harmonica Sam who traveled all the way from Sweden, Roger Alan Wade, Rosie Flores, and surprise last-minute performer Bill Kirchen.

Unfortunately the evening’s two “Founder of the Sound” recipients couldn’t make the festivities. Wanda Jackson was hindered by snow, and Red Simpson passed away in January, though his son was in attendance to accept the award. Red was given a proper tribute by Bill Kirchen, with Dale Watson and others joining in for the evening’s final song “Highway Patrol,” and Rosie Flores, Kim Lenz, and Marti Brom came out on stage to perform a medley of Wanda Jackson songs on her behalf.

But Charley Pride was there, and performed three songs, including his signature “Kiss An Angel Good Morning,”  and finished up with a Ray Price song in tribute to his former friend and neighbor. Charley received five standing ovations when he took the stage, yet when he was telling the story of his career, you could hear a pin drop in the Paramount.

This year’s festivities were hosted by Ray Benson of Asleep At The Wheel fame, who took over admirably for Mojo Nixon who hosted the two previous years. Ray’s steady hand at the rudder, yet insightful and timely humor made him a perfect selection for the spot, and was one of the highlights of the show. Unlike the 2nd year that had some starts and stops in the presentation, everything ran smooth this year, and Ray was always ready with a quippy story about the next performer or presenter, and filled whatever time was necessary for stage turnovers without the crowd being any wiser.

The presentation slightly plateaued this year after growing leaps and bounds for the first and second year, but this was to be expected. The effort on video presentations was a little less from previous years, but there was a good one for Red Simpson near the end of the night. Nearing four hours may be a little too long for some people for an awards show, but there wasn’t a dull moment during the event. Celebrity presenters included Mike Wolfe of American Pickers, Aaron Franklin of Franklin’s Barbecue PBS show, and Johnny Knoxville.

The big winner of the night was Western Swing fiddler Jason Roberts who took home both the award for Western Swing Male and the Ralph Mooney Ameripolitan Musician trophy. It was also good to see Ameripolitan branching out some to include Jason Boland and The Stragglers in the winners and try to help grow the Ameripolitan tent, which has seen many of the same faces the first few years.

Quotes of the evening:

“I feel like a munchkin up here.” –Johnny Knoxville standing between Ray Benson and the Freightshakers. They promptly picked him up and elevated Knoxville to their airspace.

“I like to keep abreast of that band.” –Ray Benson about the busty side of Doyle & Debbie.

“I’m a traditionalist and glad of it.” — Charley Pride.

“I don’t have a wife to thank. They all left me.” –Billy Mata of Western Swing Group of the Year “Billy Mata and the Texas Tradition.”

NOTE: Please understand nobody was “omitted” from coverage on purpose. There were tons of nominees and attendees, and Saving Country Music did what it could to cover as much of the event as possible. 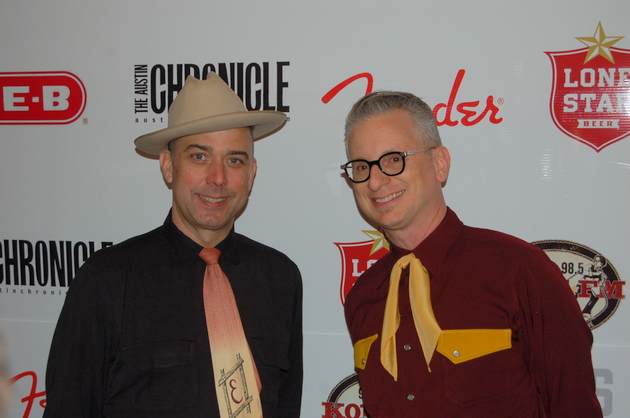 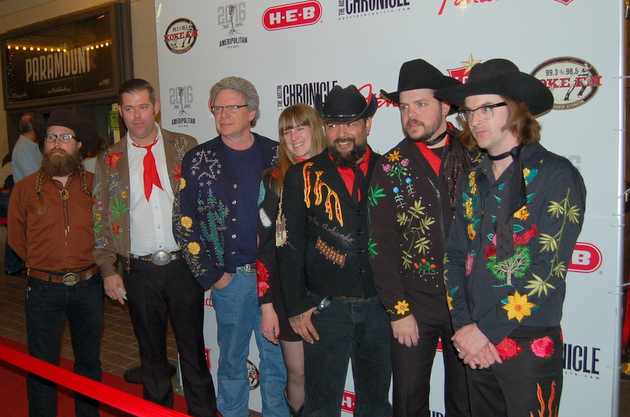 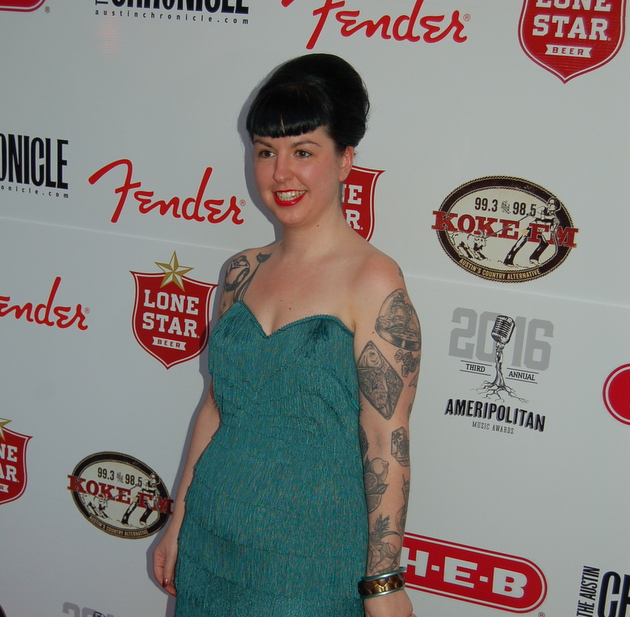 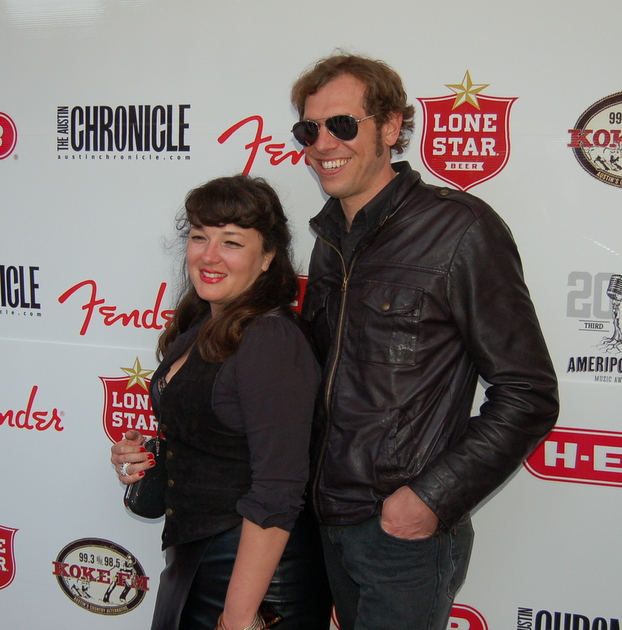 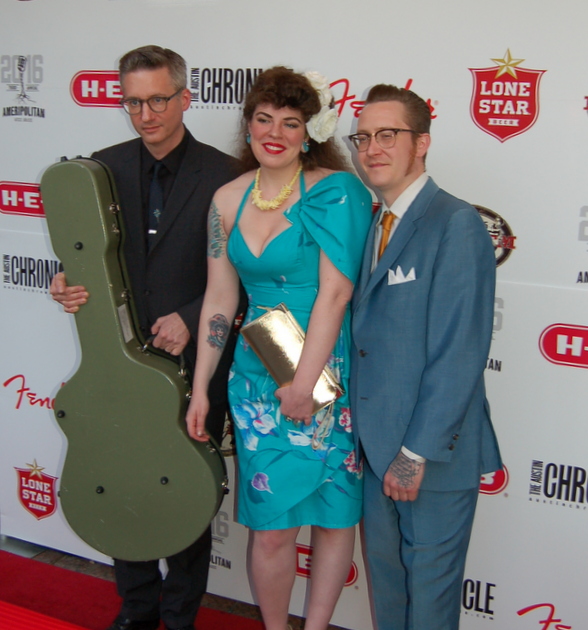 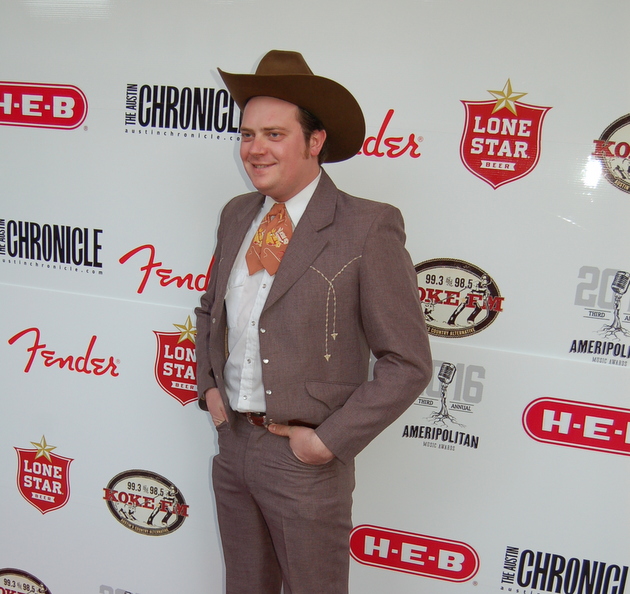 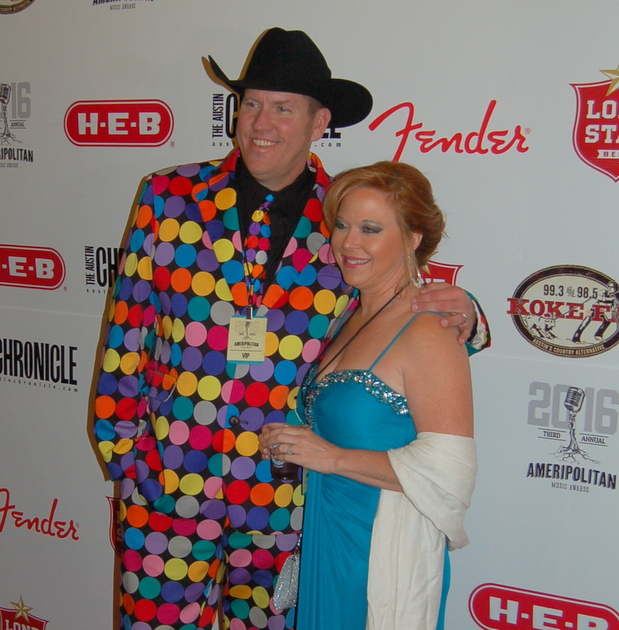 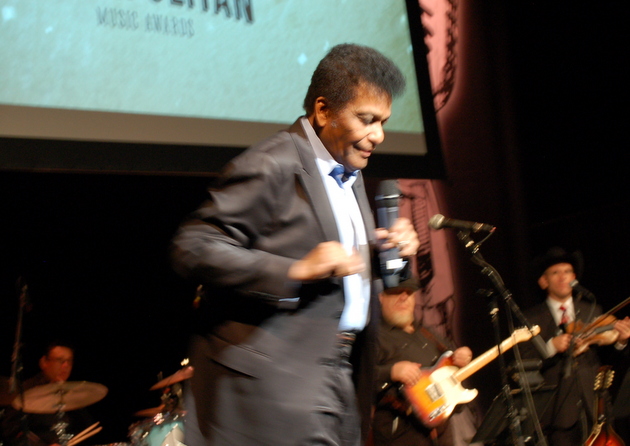