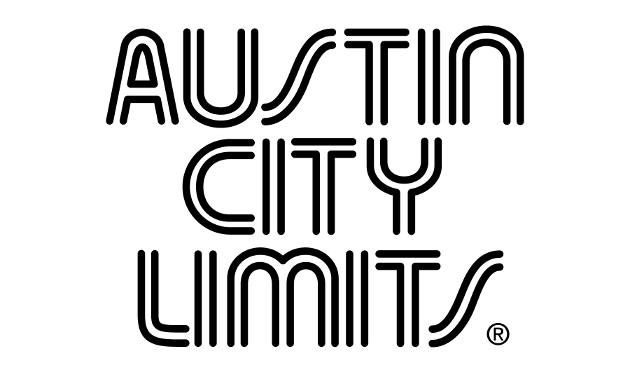 As really studious and forward-thinking intellectuals continue to attempt to combat the implosion of the Austin music scene by forming committees and commissioning studies to do everything they can to make it appear to the public they really really care, the longest-running music program in television history, and the most forward-projecting apparatus with which Austin could promote its local scene and its talent to the rest of the world, continues to ignore budding local talent and undisputed legends, and instead imports its entertainers from other locales, all while still brandishing the “Austin” name in its brand and benefiting from public funding and local tax incentives.

Austin City Limits has just announced the lineup for their upcoming 43rd season, and sorry Austin musicians who the show was originally commissioned to chronicle and document, it’s tough enough you have to deal with egregious cost-of-living hikes and the evisceration of your homes and communities due to rabid gentrification, but you won’t get any attention from your local Public Television Station, unless it’s a seminar about what to do about Austin’s evaporating music scene. It’s more important to keep corporate backers such as Lexus, Budweiser, and Dell happy than it is to offer even a token to the program’s original charge.

Sorry Ray Wylie Hubbard, but Austin City Limits must lend its publicly-funded efforts to promoting one of the biggest pop stars in the world right now that’s not even from Texas or The United States—the one and only Ed Sheeran. If that doesn’t float your boat, how about Zac Brown Band? They’ve only sold 7.5 million records in their career, surely they deserve some much needed pub from ACL. How about the Pretenders? They were one of the biggest bands of the early 80’s, and make up the second English band on the new season. Miranda Lambert is a nice name (and actually from Texas), but does Miranda or the public really need a third installment of her on a show that is supposed to be trying to showcase the best and brightest from Austin to the rest of the world?

That’s another thing about the new season’s talent roster—the twice, and thrice performers Austin City Limits feels the need to return to the stage while the up-and-comers of Austin can’t even afford GA tickets in the show’s posh new venue. This is Ed Sheeran’s second appearance on the show if you can believe it, Miranda’s third, Norah Jones has been on the show so many times it’s hard to keep count, and The Head and The Heart are also returning performers. Half of the announced performers for Season 43 have been on ACL before.

This is no knock against these performers. In fact talent wise, it’s a pretty stellar season if it was just a general interest music program. It’s also good to see Angel Olsen and Benjamin Booker get opportunities to play the Austin City Limits stage. But booking Norah Jones yet again, or Miranda Lambert for the third time feels like a give up. Are these folks not plugged into what’s going on in music whatsoever? There’s not only no representation from Austin, there’s nothing from the Texas scene in general, even as artists like Cody Jinks explode in popularity.

Granted, it’s likely as the second half of the 43rd season is announced, there will be one or two token Austin bands thrown in there. Psych rock band The Black Angels did a taping earlier this year that presumably may surface later in the season. But once again, it would be the band’s 2nd time on the show instead of giving an opportunity to an emerging newcomer.

The City of Austin can look left and right, and act surprised why folks aren’t flocking to see music in Austin anymore like they once did, or why local bands can’t find enough support to get bestowed the honor of playing bigger stages like Austin City Limits. Or they can start looking objectively at the long-standing institutions that bear the city’s name and ask why they’re summarily ignoring the local scene while benefiting from the marketing and mystique of the city as the “Live Music Capital”?

Sure, you need big names to attract attention, and ACL has always reached outside the Austin scene to supplement talent for seasons. But they’ve also tried to honor Austin’s musical legacy with legendary Austin artists and emerging voices. The problem is now, those voices have been drowned out by corporate dollars, encroaching condominium skyscrapers, and a city that feels it’s satiating its musical legacy as long as the 10% that can actually afford to attend an ACL taping are kept happy.