Much ado has been made about Rolling Stone giving accused Boston Marathon bomber Dzhokhar Tsarnaev rock star treatment by putting his mug on their latest issue. Though it’s a free country with free press and I would fight for the right of Rolling Stone to put whatever they want on their cover, here are some simple, friendly, and current alternative ideas of what could have graced the front of Rolling Stone‘s July 2013 issue.

A country music superstar who won wide cross-genre appeal despite his heavy traditionalist sound, and who’s currently in the struggle of his life after suffering a major heart ailment and subsequent stroke, who better deserves to be on the cover right now than Randy? 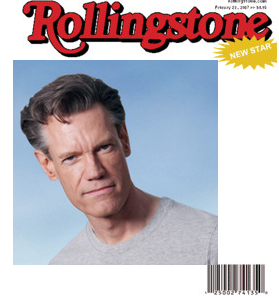 One of rock & roll’s most legendary bands just released a comeback record called “13” that both critics and fans are raving about, produced by studio extraordinaire, Rick Rubin. This story is custom made for the Rolling Stone cover. 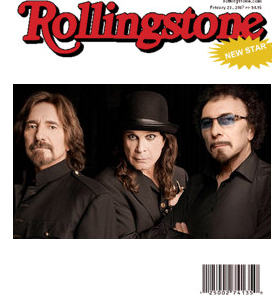 He just released a career album in Southeastern that has critics falling all over themselves. The former Drive By Trucker is beginning to be recognized as one of the great songwriters of our generation, and a Rolling Stone cover could help solidify this distinction and broaden his audience. (In fairness, their last issue did have a story on Isbell). 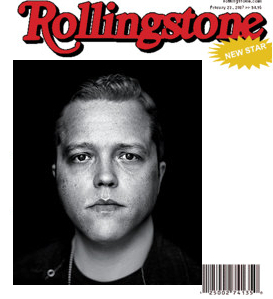 Mavis is a force of music nature who is seeing a massive resurgence in interest in both her work as a Staple Sister and a Gospel Goddess. She’s worked with folks as wide ranging as The Band, George Jones, and Ray Charles, and even made an appearance on a Johnny Paycheck tribute album. Mavis just released an album called One True Vine, and would be a good candidate to grace the Rolling Stone cover. 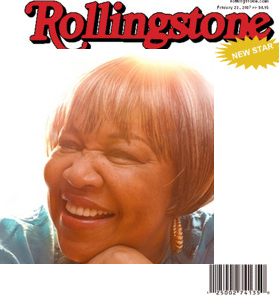 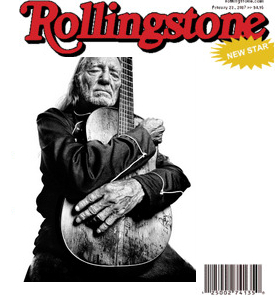 Rolling Stone justified their use of Tsarnaev on the cover saying that he was at an age that their readers could relate to. Well so is Caitlin; a young, budding starlet with a very interesting story of how her mom is the woman who helped write many of Taylor Swift’s hits. Caitlin’s music has a fresh and relevant take, and if Caitlin isn’t big enough for you, consider including all the women that have made a splash in country in 2013 that have many proclaiming (including former Rolling Stone senior editor Chet Flippo) 2013 the “Year of the Woman” in country music. 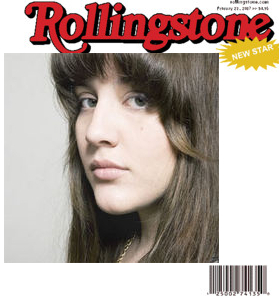 I don’t know if there is a neotraditional artist that has benefited from such a meteoric rise like Pokey LaFarge in the history of music. Pokey’s now got Jack White pushing him, and he just played Letterman. Pokey’s crossing genres, and surely deserves a bigger spotlight. 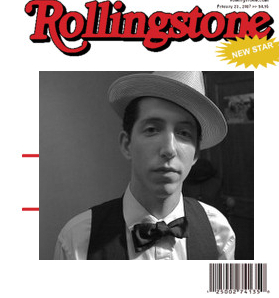 After all, Chet was a towering personality in music journalism, and called Rolling Stone home starting in graduate school, working his way up to Rolling Stone‘s New York Bureau Chief, and eventually to Senior Editor in 1974. He wrote books about The Rolling Stones, Paul McCartney, David Bowie, and Hank Williams, and having passed away last month, could have surely been a worthy choice for the cover. 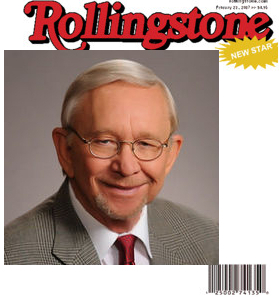 The Town of West, TX

If you want to delve deep into the anatomy of a tragedy, the toll it takes on a community and the psyche of its people, and end it with a positive statement on the resiliency of man, there’s no better example than here. 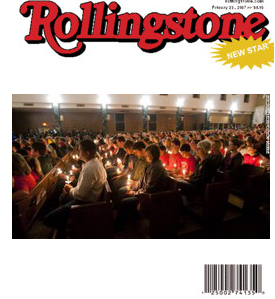 The People of Boston

For being courageous and persevering through and unspeakable tragedy foisted upon them unexpectedly. 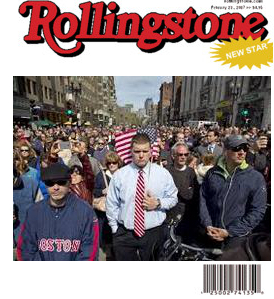