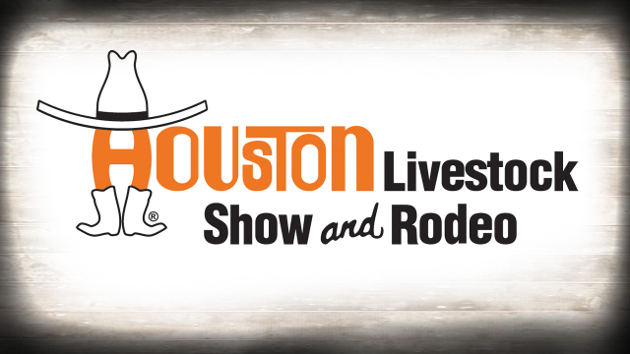 Call it cautious or guarded optimism, but after the abomination that was the 2016 Houston Rodeo musical lineup led by folks such as Luke Bryan, Pitbull, and Florida Georgia Line, and where only one artist with Texas ties and only one female performer were booked (and both were Miranda Lambert), they couldn’t go any lower, that’s for sure.

Of course the Houston Rodeo lineup is never going to fully appease the tough-nosed traditional country fans residing down in Texas. And when you have an event of this size, you’re going to have the mainstream names show up. All of this is understandable. But dammit, if you’re going to throw a shindig in Houston, TX, maybe consider having one or two Houston names, and a few Texas names in the mix.

The 2017 lineup for The Houston Rodeo released earlier this week does that. Along with the usual popular names like Thomas Rhett, Sam Hunt, and Luke Bryan, the 2017 Rodeo will also feature Willie Nelson, Houston’s own ZZ Top, and Aaron Watson, who is not only a favorite among Texas country fans, but a favorite among rodeo fans. Last year Saving Country Music said in its rant, “All the great work artists like Aaron Watson have done on the rodeo circuit, and this is the lineup we get? Ever heard of Chris Stapleton? He’s like the hottest country music artist on the planet right now. Maybe look into it.”

And lo and behold, somebody did. Aaron Watson will be opening the festivities in 2017, and Chris Stapleton was also booked. Many Texans will also be happy to see Alan Jackson in the lineup.

The point has never been to completely flip the table and book a bunch of low-drawing traditional country artists to an event like this, but to instill it with a bit more equality, so everyone can pick a night they want to go and listen to music that fits their style. More still could be done. There’s only three female performers this year. But it’s an improvement.

The 2017 Houston Lineup more properly reflects the changing environment in mainstream country music. Sure, acts like Luke Bryan and Florida Georgia Line still rule the roost on radio. But now artists like Aaron Watson are scoring #1 records, and Chris Stapleton is sweeping awards. Events like the Houston Rodeo should be for everyone, and reflect all aspects of country and Texas music. In 2017, it edged a little closer to that ideal.