A Texas Music Festival in Oregon? Welcome to Wild Hare.

The Texas music and Red Dirt movement is growing. There is no doubt about that. The appeal and participation in the music is no longer regional, despite what the names might imply. It’s just as much of a genre at this point as a collaboration of local scenes, offering a much more healthy alternative to the mainstream of country both in quality of music for fans, and artistic freedom for performers. For years Texas and Red Dirt has been inviting to artists from outside of the region. Chris Knight and American Aquarium are just some of the names that have been embraced by the movement, though are not from the area. But now the artists and fans are spilling over state boarders like never before, and the music is becoming so commercially viable, at times it’s rivaling the mainstream in popularity, putting Nashville’s Music Row on alert.

Texas music festivals outside of the Texoma area are nothing new. The Music Fest in Steamboat Springs has been going on for decades. Mile 0 Fest in Key West, FL is quickly becoming the premier festival of the yearly cycle. The Braun Brothers Reunion in Idaho has also been a hit, and helped spread a love for the music throughout the area. But these are mostly what are considered “destination” festivals, meaning people from Texas and beyond travel to them as opposed to the festivals serving a local population of fans.

Wild Hare Country Fest, now in its second year, is something different. It symbolizes the growth of sustainable footprints for Texas country and Red Dirt artists and listeners across the United States. Fans from the Texoma region and beyond are more than welcome to travel to Canby, OR to partake in a festival whose talent and production rival most any other festival in Texas and Oklahoma proper, and you can’t beat getting out of the heat of the southern United States in late July. The mountains, rivers, and forests of Oregon are worth the trip themselves, but Wild Hare is also about serving fans of Texoma music in the region where they live. From Washington State to northern California, fans of this music turned out to take in a dream come true: the artists they’ve enjoyed from afar for years performing right in front of their eyes.

Stepping onto the grounds of Wild Hare is like taking a trip to Texas, with the same familial atmosphere among fans and artists, the “music first” attitude that welcomes you whether you’re young or old, hip or not, and the camaraderie among everyone is something you look forward to just as much as the music. When Cody Johnson took the stage Saturday night, thousands of fans roared to life, and were singing every word to his songs. Some fans drove six hours just to finally get to see Austin’s Mike and the Moonpies play live. Jason Boland and the Stragglers are original Red Dirt legends everyone considering themselves a Red Dirt fan must see, regardless of where you live.

But Wild Hare Country Fest wouldn’t have been nearly as cool if it was just a bunch of Texas artists invading the small town of Canby, Oregon just south of Portland for the weekend. Regional bands also were an important component to the presentation. The Brass Tacks from nearby Molalla, Oregon brought their loyal fans out, while their guitar player Eli Howard was all over the place on the weekend, playing with multiple bands, and embracing the role of the Mayor of Wild Hare as host and helping hand. One of the bands he sat in with was The Lowdown Drifters from Stanwood, Washington, whose recent album Last Call For Dreamers has people singing their praises in the Pacific Northwest and beyond. Along with Tylor and the Train Robbers from Boise, these acts put a regional stamp on a festival with national interest and implications. Even Wild Hare’s Friday night headliner, Whitey Morgan and the 78’s, can now claim regional ties. Even though Whitey’s mostly known for being from Flint, MI, Whitey now calls northern California home.

Getting a chance to see those regional bands with performers like Micky and the Motorcars and The Dirty River Boys is what made Wild Hare special. Kaitlin Butts flew in to play Friday, and was the artist most everyone was talking about for the rest of the weekend as one of the festival’s greatest discoveries. Though there were only a couple of women on the lineup, placing Bri Bagwell in the big spot right before Cody Johnson’s set Saturday night most assuredly secured here a slew of new fans after the energetic performance she put on. The Piedmont Boys from South Carolina, Tyler Hatley from North Carolina, Jacob Bryant originally from north Georgia who has a great song called “25 in Jail” all spoke to the widening borders of Texas music. Wild Hare also offered a side stage for up-and-comers Tyler Hatley, Miller Campbell, and Joshua Allen to play on.

But it was Cody Johnson’s headliner set that solidified for many the idea that a Texas music festival in Oregon is not only something that could work, but something that was needed. Johnson himself said he was surprised to walk out on stage in front of so many adorning fans so far away from his home in Huntsville, TX. Sure, he’s now signed to a major label and has enjoyed some radio success, but he proved like so many Texas artists that the appeal for this music is grassroots, organic, and real.

“We’re six guys on stage who care about the state of country music,” Cody Johnson assured after playing his first couple of songs. “You’re making a statement to the country music industry.”

Johnson later made reference to the massive viral hit “Old Town Road,” humming a few verses before saying, “If that’s a country song I’ll kiss every one of y’all’s asses. They can put out all the Old Town Road’s they want, but there will be only one King of Country.”

Johnson then launched into George Strait’s “Fool Hearted Memory,” and during his encore played a medley of classic country songs from Willie Nelson, George Jones, Johnny Cash, and Chris LeDoux. It was Cody Johnson’s originals though that had the crowd going wild. Perhaps to some, the sound of Cody Johnson may be a little to mainstream for them, but there’s also no doubt it’s country, and creating wide appeal well beyond Texas and Nashville.

It’s that nexus between country and rock, with a strong emphasis on songwriting that makes Texas music so appealing beyond the region, and is even a worthy term to use to describe a band like Washington State’s Lowdown Drifters, or South Carolina’s Piedmont Boys. For years these bands have been playing The Wild Hare Saloon in the area, building up fan bases, cross pollinating fans for important independent music artists from across the country. Now events like the Wild Hare Country Festival are codifying the movement in ways that will allow regional artists to expand their footprint, local fans to get their fill of music that’s much better than whatever is being played on the radio, and performers from Texas, Oklahoma, and beyond to get a foothold in the Pacific Northwest.

“There is a revolution happening in country music that is centered around real deal, honest, heartfelt songwriting and performances that resonate with true country fans,” says festival co-founder Joan Monen. And that was well on display at the 2019 Wild Hare Country Festival.

The good photos below courtesy of Robert Millage Photography. Robert can be found on Instagram. The bad photos by “Trigger” of Saving Country Music. 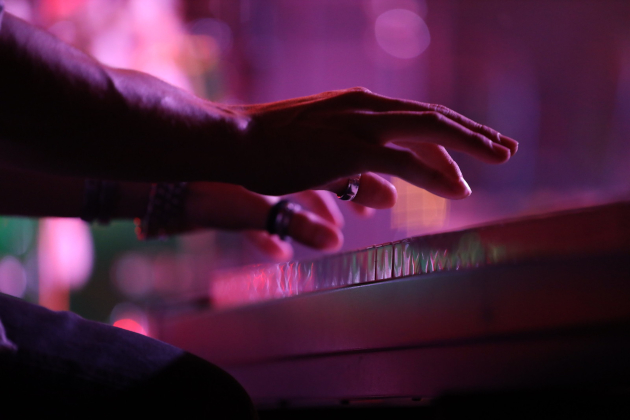 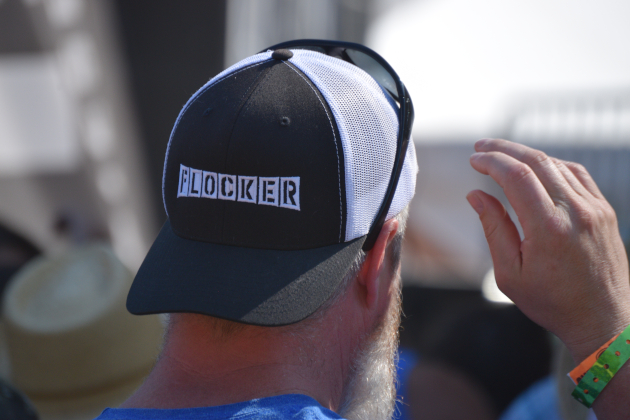 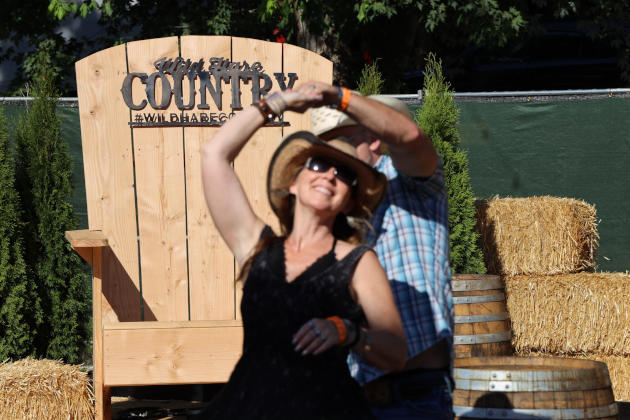 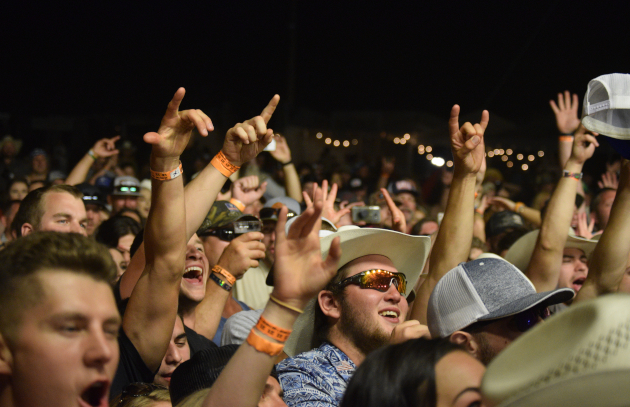