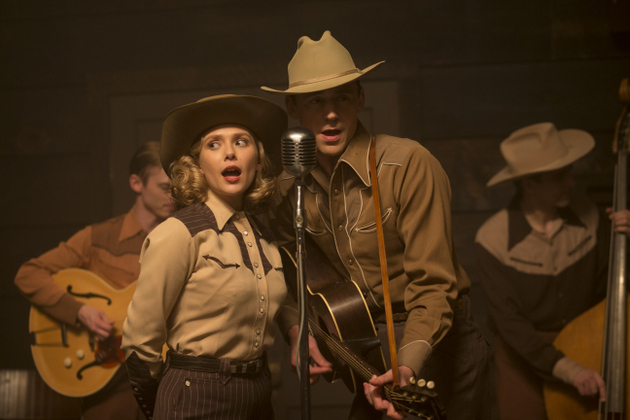 The release has been delayed and the early reviews have been lackluster, but that won’t stop the creators of the Hank Williams biopic I Saw The Light starring Tom Hiddleston from releasing a soundtrack album for the upcoming movie. Set to arrive on March 25th—the same date the long-anticipated film will finally arrive in theaters—I Saw The Light (Original Motion Picture Soundtrack) will feature actor Tom Hiddleston re-creating seven Hank Williams classics, and other selected songs that appear in the movie performed by various artists.

Backing Tom Hiddleston up are the “Saddle Spring Boys,” and include notable names such as Rodney Crowell, Stuart Duncan, Mickey Raphael, and Chris Scruggs. Tom Hiddleston worked extensively with Rodney Crowell ahead of the movie to try and re-create the sound and stage persona of Hank Williams for the movie, but not everyone was impressed. Hank’s grandson, Hank Williams III criticized Hiddleston for having “no soul or moan” in his voice. The soundtrack will give listeners seven chances to judge for themselves, including Hiddleston’s take on “Hey Good Lookin'” that was released on Friday (listen below).

I Saw The Light was originally scheduled to be released on November 27th through Sony Pictures Classics, and was also buzzed as a potential Oscar contender. But the release was delayed last minute, possibly after bad reviews made the film an unlikely candidate for industry awards. The film was written and directed by Marc Abraham, and is based off of Colin Escott’s Hank Williams biography. Rotten Tomatoes is currently scoring the film at an abysmal 29% based on early reviews from film festivals.

I Saw The Light Track Listing: 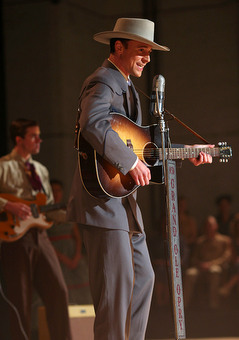