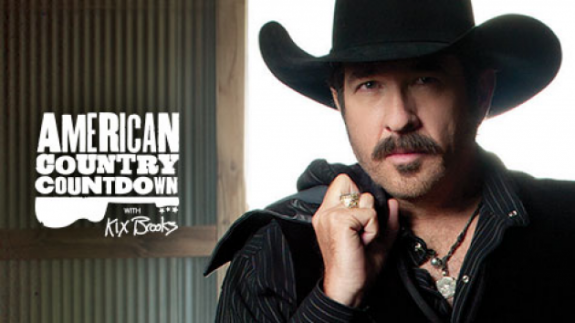 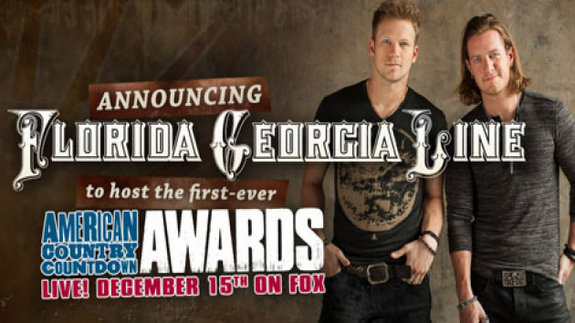 The only thing worse than a country music awards show is four of them. It feels like these annual earaches are multiplying like a pestilence in country music and the music world beyond, and now we have yet another machination of forced television pageantry to contend with. Say hello to the “American Country Countdown Awards”—the Busch League of country music award shows, and the replacement of the now apparently defunct “American Country Awards.” Yeah, sorry all you previous ACA winners, but it looks like those trophies are being rendered even more meaningless than they were before. 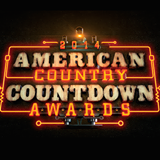 Since the ACA Awards were fabricated out of thin air by FOX to screw with the other networks who carry legitimate country awards shows with actual history, the show has featured B-level country talent, bad sound and performances, forced gratitude by award recipients, shitty hosts (aside from Kristin Chenoweth, she kicked ass in her own perky way), and a general low production-value presentation. They hope to change that all this year by bringing Dick Clark Productions in the mix—the same brain trust behind the ACM’s, or Academy of Country Music Awards, which would seem like natural competition, but what do I know?

Oh and get this: Aside from the Breakthrough Artist of the Year category, the winners are chosen by aggregating airplay and touring stats from Soundscan and Mediabase and such, so pretty much anyone can sit there with a calculator and figure out who the winners are going to be before the first joke from hosts Florida Georgia Line falls flat. Watching those flunkies up there trying to read off a teleprompter might be the best entertainment all night. Kix Brooks was supposed to host the thing because he’s the American Country Countdown guy, but he’s all old and shit so let’s act like he doesn’t exist come TV time. Luke Bryan, Miranda Lambert, and the FGL boys are also scheduled to spare the crowd to death with performances. It’s all happening on December 15th at 8 PM Eastern if you want to tune in while wrapping presents to laugh your ass off.

Here’s their stupid nominees. Get and extra chuckle off the “Song of the Year” contenders. Maybe Saving Country Music will do a live blog if I’m bored.

Breakthrough Artist of the Year

Group/Duo of the Year

Collaboration of the Year

Digital Song of the Year